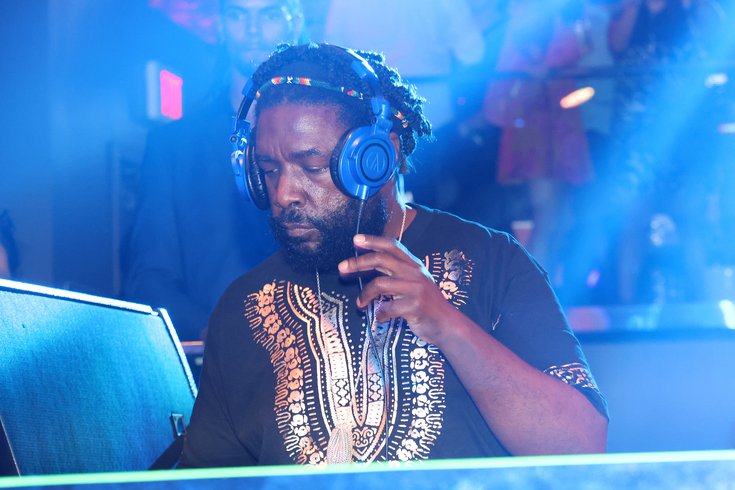 Questlove slammed DaBaby's controversial remarks as 'wrong' and 'not cool at all.'

If Questlove ever is able to organize a follow-up concert to the one documented in his award-winning film "Summer of Soul," it doesn't appear that rapper DaBaby will be invited to perform.

But it might not even matter to DaBaby, who claims to have no idea who The Roots drummer is.

After Questlove slammed the Grammy Award-nominated hip-hop artist for homophobic remarks he made last week, DaBaby claimed Thursday night on his Instagram story that he didn't even know who Questlove is.

"I ain't even trying to be funny when I say...I do NOT KNOW WHO DIS [explitive] IS DAWG…& do not care about losing you as a fan my boy," DaBaby wrote.

It's hard to believe that DaBaby has no clue who Questlove is, given how well known the Philly native is in the hip-hop space.

The artists also performed together when DaBaby was a musical guest on the "Tonight Show" in 2019, and DaBaby was on the bill for the 2020 Roots Picnic before it was called off due to the COVID-19 pandemic.

More recently, Questlove had included DaBaby in his dream lineup of artists he would want to perform at an updated version of the Harlem Cultural Festival, the 1969 event featured in "Summer of Soul." Questlove's list also included The Roots, A Tribe Called Quest, The Isley Brothers, Rihanna, Sade, Megan Thee Stallion, Sault and Hiatus Kaiyote.

After hearing about the rapper's disparaging remarks towards the LGBTQ community and people diagnosed with HIV/AIDS, Questlove reposted his list on Instagram, but with DaBaby's name crossed out, calling the comments "not cool at all."

"But right is right & (DaBaby's) actions are wrong," Questlove wrote. "Somebody Gotta say it: Homophobia/Transphobia/Xenophobia/Misogyny/Racism – this should go without saying is morally wrong."

DaBaby's controversial remarks were made last Sunday while performing at the Rolling Loud Music Festival in Miami, according to Billboard.

The hip-hop artist initially defended himself on social media on Tuesday before changing course and apologizing, saying his comments were "insensitive" and that he had "no intentions of offending anybody."

I tell fans to put a cellphone light in the air y’all start a million man March.✊🏾

Anybody who done ever been effected by AIDS/HIV y’all got the right to be upset, what I said was insensitive even though I have no intentions on offending anybody. So my apologies 🙏🏾

& for any brands, networks, or artists that like to profit off of black rappers influence on the culture, without understanding it or having the patience to deal with what comes with the position we play in our culture.

Keep yo money next time
us “NIGGAS” human too.#GodBless

Along with Questlove, artists Dua Lipa, Elton John, Madonna and Demi Lovato have condemned DaBaby for what he said.