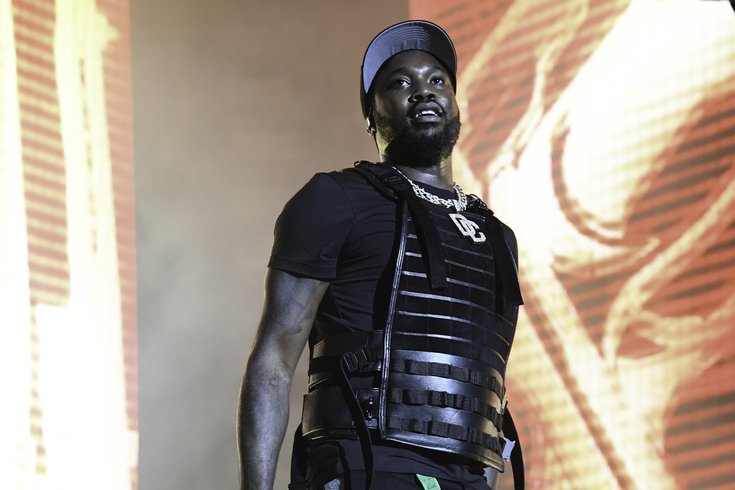 Meek Mill will headline the annual Roots Picnic at The Mann Center in Fairmount Park. The festival released its 2020 lineup on Tuesday.

Philadelphia rapper Meek Mill will headline the annual Roots festival, which released its 2020 lineup on Tuesday.

The headlining gig will be Mill’s first appearance at the annual festival, which will be held Saturday, May 30, at The Mann Center in Fairmount Park. Summer Walker and DaBaby also are headliners.

Mill also headlined the 2018 Made in America Festival, held every Labor Day weekend on the Benjamin Franklin Parkway.

The Roots picnic, hosted by the hip hop group, features three stages of live music, podcast recordings, gaming, art and dialogue. The picnic, which began in 2008, previously was held on Festival Pier at Penn's Landing. This marks the second straight year it will be held at The Mann Center.

It also goes without saying that The Roots will be performing at their very own festival during a showcase called “The Roots Present Soul.” There will also be a live taping of Questlove’s “Questlove Supreme Podcast” at the festival.

Other Philadelphia artists slated to take part in the festivities include Musiq Soulchild, Hardwork Movement and Aquil Dawud.

The full lineup of the festival was released on the Roots Picnic Instagram account and can be seen below.

Presenting #RootsPicnic 2020 🌳🌳 EARLY ACCESS PRESALE STARTS NOW! ********** 🔐 HOW TO UNLOCK THE CHEAPEST TIX 🔐 1. POST our lineup flyer + #RootsPicnic to your IG, TW or FB 2. EMAIL a screenshot of your post to promo@rootspicnicphilly.com 3. RECEIVE your exclusive presale code 4. ENTER your code at Ticketmaster.com ********** 🎫: TICKETS ON SALE FRIDAY 2/14 AT NOON ET. ℹ️: MORE INFO AT ROOTSPICNIC.COM

General admission and VIP tickets go on sale Friday at noon. Pre-sale tickets are available now. There are no assigned seats at the festival and ticket prices increase as the picnic approaches.