The actor said his blue checkmark disappeared after writing 'NO CONTRACTS, NO SNACKS' on the social media platform 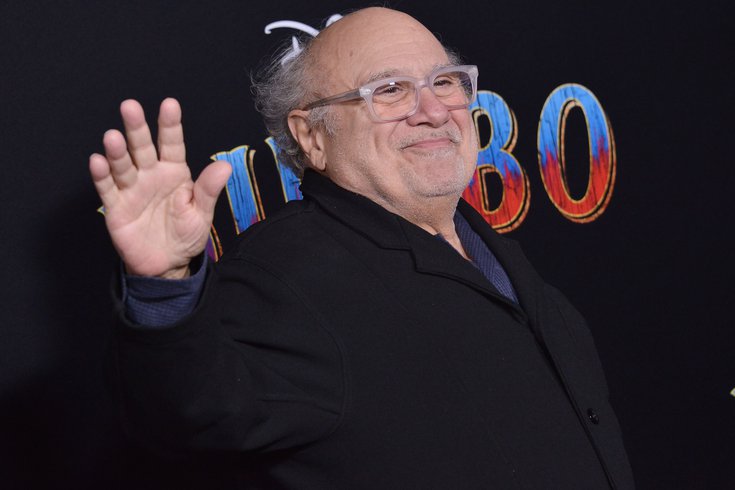 Twitter may have just unintentionally provided the writers of "It's Always Sunny in Philadelphia" with fresh material for a future episode of the FXX sitcom.

Danny DeVito's Twitter account was temporarily unverified by the social media platform after he tweeted out support for a nationwide strike of Nabisco workers, the 76-year-old actor told media outlet A More Perfect Union.

Hundreds of union employees at four Nabisco sites across the country are on strike over a proposal by Nabisco's parent company, Mondelez International, Inc., to change their work schedules and health care benefits.

According to A More Perfect Union, Twitter has not issued a statement or explanation.

Many Twitter users came to DeVito's defense. While some poked fun at Twitter's decision, others — including musician Questlove — were not pleased.

Danny DeVito when Twitter calls to give him back his verification pic.twitter.com/oreJPNT707

We must protect Danny DeVito at all costs.

Hol up, you're telling me the GREAT Danny DeVito is unverified for tweeting support for striking Nabisco workers who want to unionize? pic.twitter.com/CEH4gjnHgB

Frank Reynolds, the character DeVito portrays on "Always Sunny," having his Twitter account become unverified could be a believable storyline for the show. It wouldn't be so surprising if Rob McElhenney, Glenn Howerton and Charlie Day include something like that in a future episode.

Production for the 15th season of "It's Always Sunny in Philadelphia" is officially underway.

McElhenney posted a clip on his Instagram story Thursday of him holding a copy of the script for the first episode of the upcoming season. Written by McElhenney, Howerton and Day during the COVID-19 pandemic, the episode is called "2020: A Year in Review."

The clip also shows McElhenney dressed in what appears to be mock riot gear while standing in Paddy's Pub and nodding his head as a rendition of the "Sesame Street" theme song "Sunny Days" plays in the background.

McElhenney has already teased that the 15th season will deal directly with the COVID-19 pandemic and other political themes.