Could this be a sign Philly's spot on Delaware Ave. is on the way out? 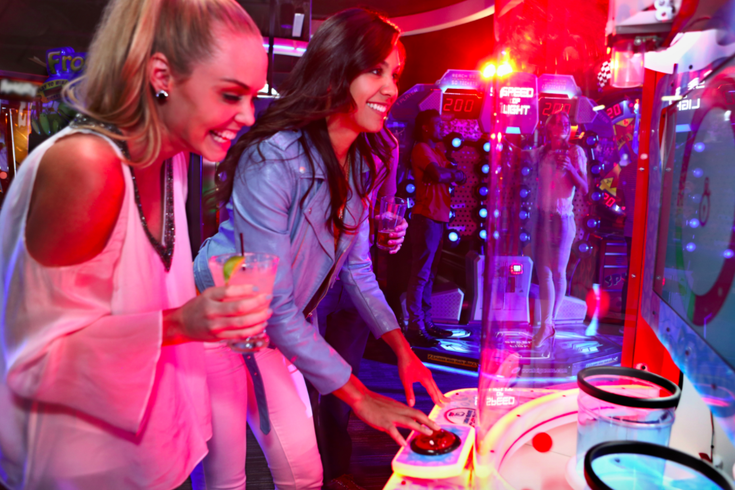 Camden County will soon have its own Dave & Buster's when a new location opens next year in the Blackwood section of Gloucester Township.

The arcade entertainment restaurant, best known locally for its location on the Delaware River waterfront in Philadelphia, will open up a 40,000-square-foot facility at Gloucester Premium Outlets in April 2020, the company said.

New Jersey currently has two Dave & Buster's in the North Jersey towns of Woodbridge and Wayne. The Gloucester Township will be the first in South Jersey.

While the news is welcome in Camden County, could it also be an ominous sign about the future of Philly's riverfront location?

Two years ago, New York City real estate developer The Durst Group purchased the pier property where Dave & Buster's currently holds a lease set to expire in 2020. The timing of a transition from Philly to Camden County would appear to line up.

Dave & Buster's has additional area locations at Philadelphia Mills and in Plymouth Meeting.