Waterfront purchases are first locally for The Durst Organization 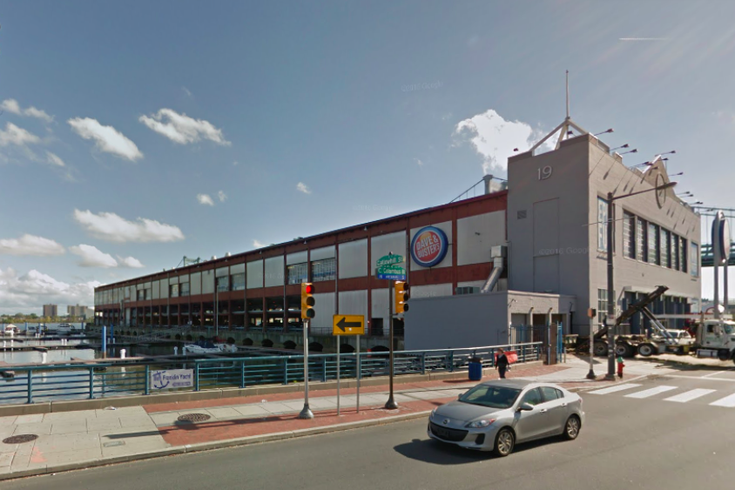 The Delaware River pier where Dave & Buster's is located, at 325 N. Columbus Blvd. in Philadelphia, has been sold to New York real estate developer The Durst Organization.

One of New York City's premier commercial and residential developers, Durst's properties include One World Trade Center, 4 Times Square and the 17-story "vertical campus" for The New School for Social Research. It's move to the waterfront in Philadelphia marks Durst's venture outside the Big Apple.

“We’re excited that our first purchase outside of New York is The Piers at Penn’s Landing, because of the progress and potential we see for the revitalization of the Philadelphia waterfront,” said Alexander Durst, Durst's chief development officer. “This purchase reflects our bullish thinking on Philadelphia and the long-term possibilities that we see for the development of the city as a whole.”

The acquisition, reportedly a $21.4 million purchase from Brandywine Realty Trust, includes Piers 12, 13-15, 19 and 24 – all north of the Benjamin Franklin Bridge between Old City and Northern Liberties. Those piers contain Dave & Buster's, Hibachi Japanese Steakhouse and Morgan's Pier, as well as a marina and a parking lot.

Citing no immediate development plans, Durst instead signaled long-term interest in the piers, telling the Inquirer it may eventually propose apartments to complement public spaces such as Race Street Pier and the $190 million waterfront park proposed last month by Mayor Jim Kenney.

One possible site for such apartments could be Dave & Buster's, whose lease in Philadelphia expires in 2020. Attempts to reach the company's corporate and real estate offices were not immediately returned Monday afternoon.

Dave and Buster's is expected to open two locations in northern New Jersey this year, its first in the Garden State. It currently has southeastern Pennsylvania locations in Plymouth Meeting and Franklin Mills, in addition to the waterfront site.

Long-term redevelopment of the waterfront has been guided by the Delaware River Waterfront Corporation's 30-year Master Plan to renovate approximately six linear miles from Allegheny Avenue in the north to Oregon Avenue in the south.