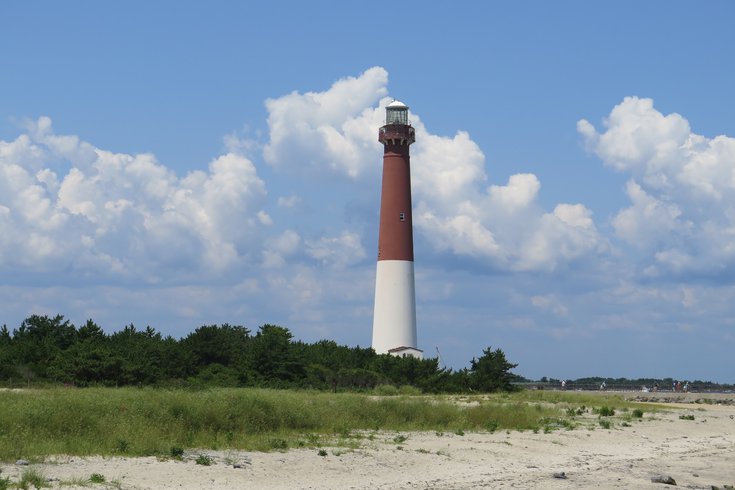 A humpback whale found on the beach in Barnegat Lighthouse State Park was buried Monday because the carcass was frozen, preventing its removal.

A 15-ton whale that washed ashore at the Jersey Shore on Christmas Day was buried on the beach Monday.

Because the carcass was frozen, the animal couldn't be cut into pieces and moved to another area, as is often done when dead sea creatures wash ashore.

Workers instead used heavy machinery to bury the 31-foot whale whale near where it appeared in Barnegat Lighthouse State Park in Long Beach Island, Ocean County, the Associated Press reported.

Workers dug a large trench Monday morning and rolled the animal into it. They then smoothed the sand over the top.

Officials had become concerned that too many people had visited the carcass over the holiday weekend.

"We needed to do something with it and we couldn't leave it there any longer," Bob Schoelkopf, co-director of the Marine Mammal Stranding Center, told the AP.

It is unclear how the whale died, but it was possibly ill. It appeared that the animal hadn't eaten in a long while, Schoelkopf said.

Two other dead humpback whales were found floating off the Jersey Shore earlier this year.