The whale may have been struck by a ship or fell ill, experts say 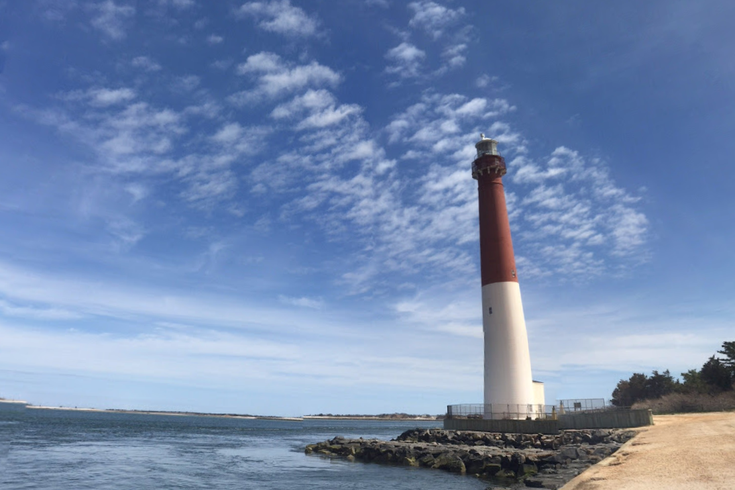 Anyone visiting Barnegat Light has been advised to stay clear of the dead humpback whale because of potential diseases emanating from the carcass.

It is unclear how the animal died, but the Marine Mammal Stranding Center said it's possible the whale was hit by a ship or got sick before washing up in Ocean County, according to the Associated Press.

The whale is not expected to be moved from the Jersey Shore beach until state park employees return to work Monday. However, the carcass's exposure to below-freezing temperatures could make it very difficult to move.

Anyone visiting Barnegat Light has been advised to stay clear of the whale because of potential diseases emanating from the carcass. However, that did not stop people from capturing photos and videos of the whale.

The whale had been spotted earlier this year by boats further north up the Jersey Shore coast in Sandy Hook.

Got some sad video of the poor humpback whale who washed ashore at the inlet in #BarnegatLight on Christmas Eve. Apparently mortally injured by a boat just north of here. #LBI Folks were curious but respectful. pic.twitter.com/BVg3PTlaB1


Humpback whale washed over jetty at Long Beach Island. Never saw one alive unfortunately had to see one dead. pic.twitter.com/bdPXTgUIvI

The National Oceanic and Atmospheric Administration declared an "unusual mortality event" for humpback whales in 2017 after a high number of whales were found dead along the East Coast. The issue and cause of these deaths is still under investigation, according to NOAA.

A dead humpback whale was found off the Cape May County coast in November. It was believed to be about 20-25 feet in length. The whale was discovered about 100 yards off Sea Isle City in the inlet that separates the town from Avalon.

Another humpback whale was found dead off the Jersey Shore coast in September after becoming entangled.