Public health efforts are paying off, according to state report 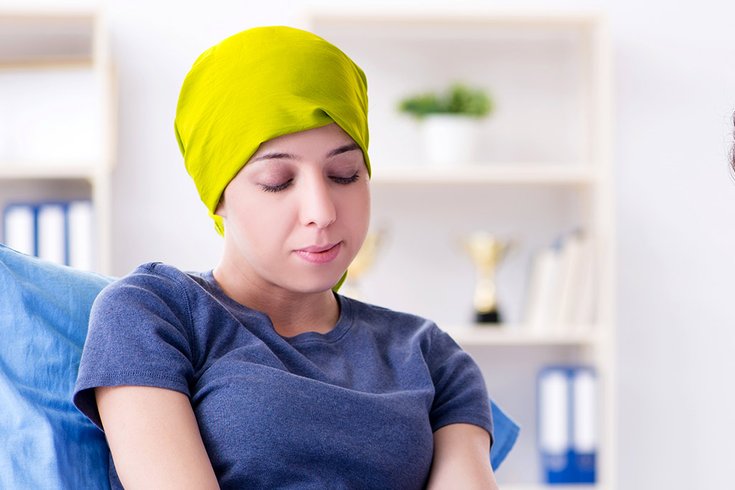 As the number of cancer deaths fall nationwide, health officials in Delaware say screenings and early detection are driving a similar reduction in their state.

Delaware had the 18th highest all-site cancer mortality rate in the United States from 2011 to 2015, the report said. which represents an improvement from the last report. That rate decreased by 14 percent between 2001 and 2005 and between 2011 and 2015, which matches the trend seen nationally.

Liver cancer, however, remains an area of concern for Delaware health officials. Mortality rates for that type of the disease are not declining, according to the report.

“We have made tremendous improvements over the years in helping Delawareans identify cancer earlier by encouraging cancer screenings, and accessing potentially life-saving treatment to improve opportunities for both short and long-term survival,” said Governor John Carney.