Denise Marie Pierson disappeared in April 1981. Three years later, investigators found her remains near railroad tracks in the Delco borough, but it took four decades to charge anyone 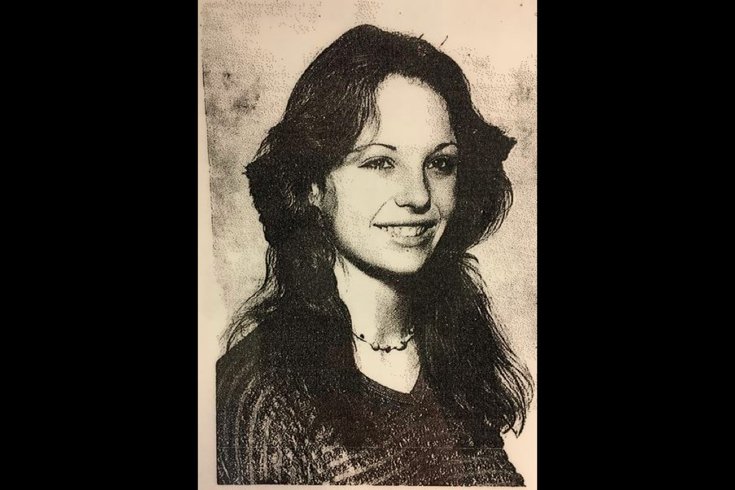 More than four decades after Denise Marie Pierson, above, was killed in Marcus Hook, the Delaware County District Attorney's Office has charged Wayne Anthony Walker of murder and related offenses. Prosecutors also implicated Peter Horne, who died in prison in 2013.

More than 40 years after Denise Marie Pierson was killed in Marcus Hook, criminal charges have been brought against a man who once told investigators he helped discard the 18-year-old's body.

Wayne Anthony Walker, 58, was charged Friday with murder, criminal homicide kidnapping and conspiracy for his alleged role in the 1981 killing. He is already incarcerated on unrelated assault charges, authorities said.

Investigators also identified former Marcus Hook resident Peter Horne as a co-conspirator in the murder case, but Horne died in 2013 while in prison on stalking and firearms offenses. Two other suspects are under investigation, authorities said.

Pierson, a senior at Chichester Area High School who served hot dogs at a Delaware carnival, did not return home from a friend's house on April 14, 1981.

Pierson's disappearance was described as "a case unparalleled in its complexity and lack of clues," the Inquirer reported in 1981.

"There have been been no descriptions of lurking men, no scorned suitors, no confirmed sightings," the Inquirer wrote. "There has been only a smattering of vacuous tips and false sightings that have led ... to emptiness."

False sightings occurred at 30th Street Station in Philadelphia and on a bumble bee carnival ride in Wildwood, New Jersey.

In July 1984, Pierson's remains were found near railroad tracks at Seventh and Market streets in Marcus Hook. Investigators believed that Pierson was taken there after she was killed. 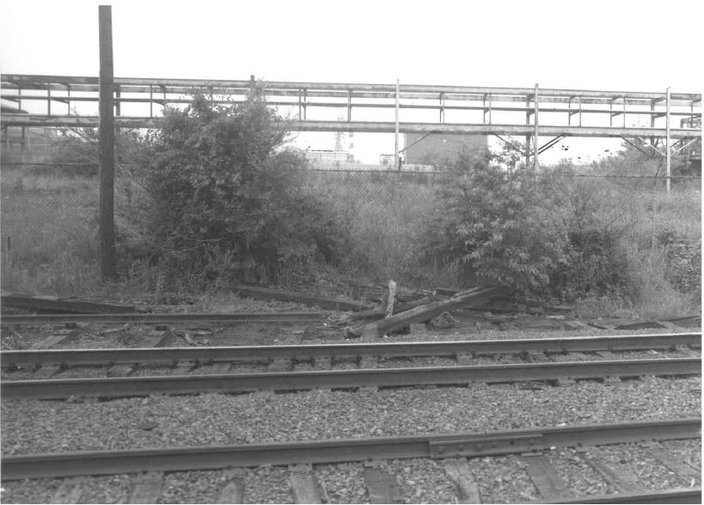 The body of Denise Marie Pierson was found near these train tracks in Marcus Hook in 1984, three years after she was killed.

Pierson's death was ruled a homicide after an autopsy conducted in 1984 determined she died from blunt head injuries. 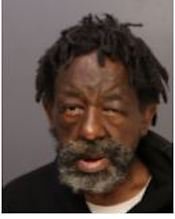 But the case remained unsolved despite occasional advances.

Last year, a forensic review of the medical examiner's report found Pierson suffered a sharp cut in her skull – above her jaw and next to her right ear. The wound stemmed from a sharp-edged object and happened concurrently with her other head injuries, the review found.

Her injuries were consistent with having been cut by the knife and struck by two black jack clubs recovered from Horne's residence in 1984. Police had searched the home in response to an anonymous caller telling Crozer-Chester Hospital's crisis center that he had killed Pierson. The call was traced to his home in Marcus Hook, but Horne denied involvement. 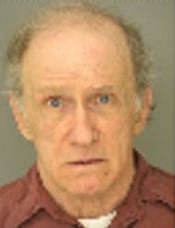 In 1994, a former cellmate of Walker told investigators that Walker admitted to helping carry Pierson's body to the train tracks, saying he had attended a party at Horne's house that night.

Authorities said Walker provided the following account to investigators in 1994 and 1995: Horne hit Pierson with a stick as she attempted to leave the house during a game, tied her body in clothesline and placed it in trash bags. Walker, Horne and two others transported it in a wheelbarrow to the train tracks, where Pierson's body was hit with a railroad spike and covered by bushes.

Walker also told investigators that he had been threatened by Horne and the other suspects to keep quiet about the murder, investigators said.

Horne was arrested in 1995 on weapons charges after his wife told investigators that he kept a handgun hidden in the basement. He was arrested again in 1997 on stalking charges.

During a follow-up interview in 2013, Horne's wife told investigators that she believed he had killed Pierson. She said he had told her to lie about the black jack clubs that had been found at the home.

When investigators returned to the case in 2018, they found the suspects had begun sharing information about Pierson's death with acquaintances. Through interviews with close contacts and family members, investigators corroborated those details with evidence.

"For 40 long years the family of Denise Pierson has sought answers in connection with the death of their loved one," District Attorney Jack Stollsteimer said. "We hope that today's announcement brings a measure of healing and closure that they've been denied for too long."