Marise Ann Chiverella, 9, was kidnapped and murdered in 1964 while she was taking donated food to a church on her walk to school 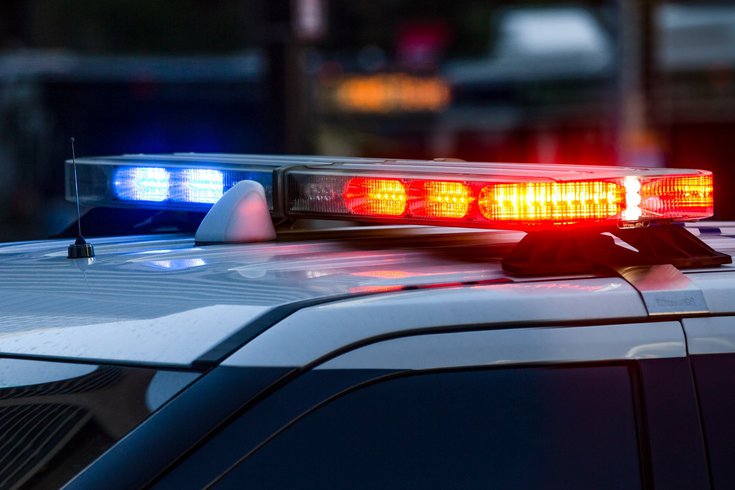 Police in Luzurne County solved a nearly 60-year-old cold case with the help of DNA evidence and a college-aged volunteer genealogist. Marise Ann Chiverella, 9, was kidnapped, raped and murdered in 1964. Investigators identified her killer as James Paul Forte. This was the oldest cold case in Pennsylvania solved with DNA evidence.

State Police say they have solved a 57-year-old cold case in Luzerne County with the help of DNA evidence and a college student with genetic genealogy expertise who volunteered to help investigators.

The cold case was the fourth-oldest in the United States to be solved using genetic genealogy, and the oldest in the Keystone State, said Pennsylvania State Police Cpl. Mark Baron, who lead the investigation.

On March 18, 1964, 9-year-old Marise Ann Chiverella was kidnapped while taking donated food to a church on her walk to school in Hazleton, a mining town 80 miles north of Philadelphia.

Her body was found that afternoon in a waste mine pit, about two miles away from where she was last seen. Investigators at the time said that she had been raped and strangled to death.

Baron said Hazelton has long been haunted by the case.

Nearly six decades later, police were able to publicly identify Marise's killer as James Paul Forte, a local bartender with a history of violent sexual assault. He was 22 at the time of the incident and had no known connections to the victim or her family. He died of natural causes in 1980 at 38-years-old.

Although generations of state police detectives worked on Marise's case, Forte's name didn't pop up in the investigation until 2020.

In 2007, investigators were able to develop DNA from bodily fluids which they pulled from Marise's jacket that she was wearing at the time of the incident. They then uploaded the DNA to a database in 2019 and eventually found a match from one of Forte's distant relatives.

Schubert already had 10 years of experience doing genealogical research and had previously worked on other cases in Chicago and the Philly area. He reached out to investigators when he saw the case and thought he may be able to help.

Over the course of two years, Schubert aided investigators by creating an extensive family tree which allowed them to narrow down their list of potential suspects.

When Forte was identified, they exhumed his body to take a DNA sample and compare it to the one they had, it was a match.

Schubert said it was the most challenging case that he has ever worked on.

“This was probably the hardest thing that I've ever done in my entire life,” Schubert said. “It means so much to me that I was able to be on the team that could provide answers to the Chiverella family.”

Marise's sister, Carmen Marie Radtke, described her as a shy girl who was learning to play the organ and aspired to be a nun.

She thanked the investigators for providing her family with a sense of closure.

“Our family will always feel the emptiness and sorrow of her absence,” Radtke said. “We will continue to ask ourselves, what would have been, what could have been?”