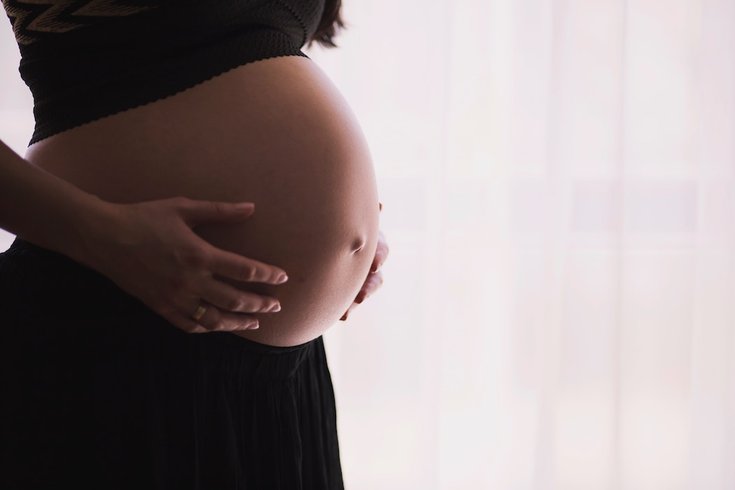 Holding off on pushing in childbirth may be harmful to both mom and baby, this study suggests

Birthing methods are a big subject of conversation right now, especially due to the emergence of the staggering statistics regarding C-sections — the number of C-section births have doubled since 2000, "TIME" magazine reports. And it’s not necessarily a good thing.

Another common birthing practice — telling women to hold off on pushing for as long as possible —might actually raise the risk of potential complications, a new study finds.

"Futurity" reports that more than 3 million women in the United States give birth every year, which means there are a lot of obstetricians with varying opinions on the best delivery practices: Some believe it's best for women to push as soon as the cervix is fully dilated, others say wait for the urge to push. But there wasn’t conclusive evidence on the better practice. There may be now.

RELATED READ: Yesterday was my due date and today we remember those who have lost a baby

A study published in the "Journal of the American Medical Association" examining more than 2,400 pregnant women, found that the timing of pushing has no effect on whether women deliver vaginally or by C-section. The crucial finding of this study, however, is that women who delayed pushing endured longer labors and had higher risks of postpartum bleeding and infections.

Their babies were also more likely to develop sepsis — a serious infection-related complication.

The study enrolled 2,414 first-time pregnant women at six hospitals between May 2014 and November 2017. All of the women were at least 37 weeks pregnant carrying one child, and all had received an epidural to reduce labor pain. When the cervix was fully dilated at 10 centimeters — which typically suggests that it’s time to push — the women were randomly assigned to either begin pushing immediately or to delay pushing for 60 minutes.

Alison G. Cahill, the study’s first author and an associate professor of obstetrics and gynecology at Washington University School of Medicine in St. Louis, reflected on the study’s crucial findings for "Futurity":

“Pushing during labor is physically demanding and intense. Women look to their obstetric providers for guidance and what’s best for them and their babies. Our findings can guide providers to better manage the second stage of labor for optimal health for moms and their babies. This means avoiding delayed pushing for the sake of increasing the chance of vaginal delivery since it is associated with longer labor time and higher health risks to mothers and babies.”

This study’s findings suggest a concrete birthing practice for medical providers to follow to promote the healthiest-possible birth for both the mother and baby — which sounds pretty great, if you ask us.