Prolonged, daily use of anticholinergic drugs is associated with higher likelihood of developing dementia, study finds 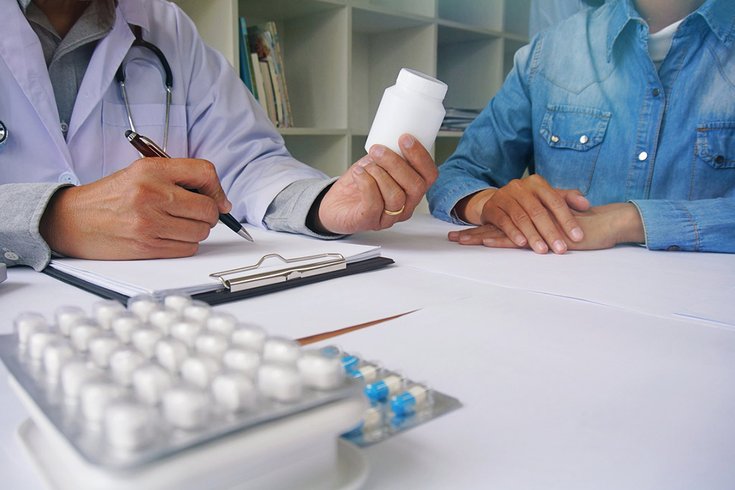 Antidepressant medications are among a broad group of commonly-prescribed drugs linked to an increased risk of dementia, according to a study published in JAMA Internal Medicine.

Antidepressant medications are among a broad group of commonly-prescribed drugs linked to an increased risk of dementia.

Prolonged, daily use of some anticholinergic drugs – a group of medications used to treat various common health issues, including depression – increases the risk of dementia by nearly 50 percent, according to a study published Monday in the journal JAMA Internal Medicine.

Scientists have known about the association between anticholinergic medications and dementia for years, but have yet to prove there is a causal relationship. Anticholinergic drugs block the neurotransmitter acetylcholine in the central and peripheral nervous system.

This latest study found those ties to be strongest among several forms of anticholinergic drugs, including antidepressants, bladder antimuscarinics, antipsychotics and antiepileptic drugs.

Anticholinergic exposure of more than 1,095 daily doses within a 10-year period was associated with nearly 50 percent higher likelihood of dementia, according to researchers. That equates to an older person using a strong anticholinergic medication every day for at least three years.