Duloxetine, known as Cymbalta, proved to be worrisome in UConn's research analysis 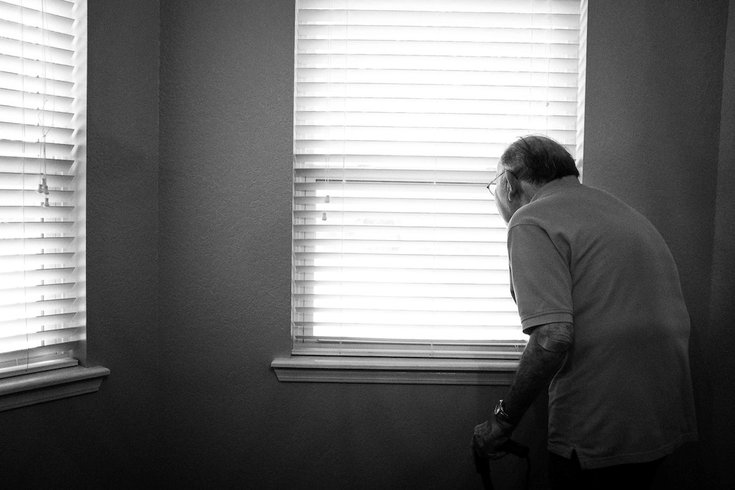 With high rates of depression in elderly populations, these findings prove to be a challenge for treatment.

Researchers at the University of Connecticut and Yale University teamed up for these findings, though the cohort is a part of an international effort seeking to evaluate the impact antidepressants have on aging populations.

According to a UConn news release, it is estimated that 15 to 20 percent of all adults over the age of 65 suffer from depression. This number jumps to 50 percent for people who live in nursing homes.

RELATED READ: Findings on depression could better explain one of its worst symptoms

In their research published in Journal of the American Geriatric Society, researchers analyzed a total of 21 studies in which older adults were treated with selective norepinephrine reuptake inhibitors (SNRIs), selective serotonin reuptake inhibitors (SSRIs), other antidepressants, other non-pharmacological methods, or a placebo.

They found that SNRIs — including the drug duloxetine, known under the name brand of Cymbalta — proved to be the most detrimental to older adults.

The team concluded that duloxetine “most likely increases the risk of falls over longer treatment.”

“The goal of this publication is to identify medications that should either be avoided or used with caution in older adults,” said researcher William L. Baker, faculty member at UConn’s School of Pharmacy. “While these are not specific recommendations for which medications to use to treat major depressive disorder in older adults, it does remind clinicians to be cautious when using certain medications and medication classes in this population due to their risk of developing side effects.”