Shakira, Donald Glover and Idina Menzel are some of the famous faces you'll see during the TV special on Sunday, May 10 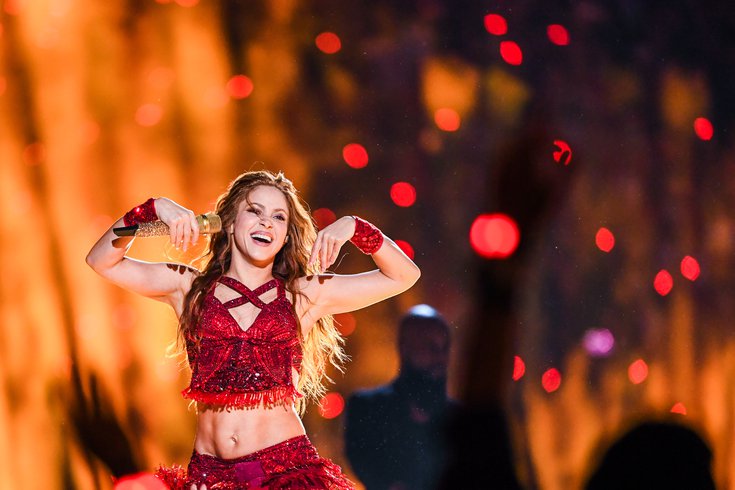 'Disney Family Singalong: Volume II' will air on ABC at 7 p.m. on Sunday, May 10. Shakira, pictured here performing at the Pepsi Halftime Show during Super Bowl LIV, is one of the many celebrities participating in the TV special.

The second edition of the TV special will once again be hosted by Ryan Seacrest and feature celebrities at home performing some of the most beloved Disney songs from favorites like "Aladdin," "Hercules," "Coco" and "The Lion King."

Some outlets are also reporting that John Legend, Jennifer Hudson, Katy Perry and Sabrina Carpenter are some of the other celebs participating who weren't announced in the initial lineup posted by ABC.

In the first "Disney Family Singalong," which took place mid-April, Beyoncé surprised viewers with a rendition of "When You Wish Upon a Star" from "Pinocchio." Ariana Grande also impressed with her spin on the "Hercules" tune "I Won't Say I'm In Love."

Like the first edition of the TV special, this weekend's show will include on-screen lyrics so the audience can sing along at home.

The special will also raise awareness about the nonprofit Feeding America and its resources for those facing hunger due to COVID-19.