Fans can watch the complete 'Skywalker saga' on the streaming service 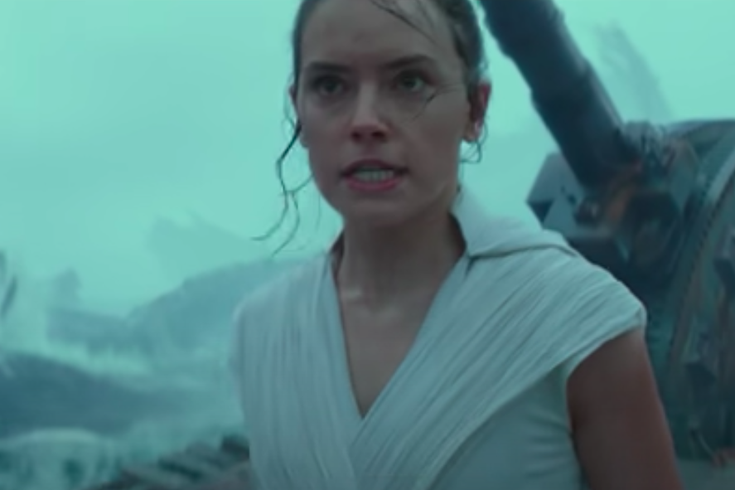 'Star Wars: The Rise of Skywalker' is heading to Disney+ two months earlier than previously scheduled. Fans can watch the movie starting May 4, better known as 'Star Wars Day,' on the streaming service.

"Star Wars: The Rise of Skywalker" will begin streaming on Disney+ two months earlier than expected.

On Monday, the streaming service announced the final installment of the nine-part "Skywalker saga" will debut on Monday, May 4, better known as "Star Wars Day" among fans.

RELATED: Romantic comedy ‘The Princess Bride’ among titles arriving to Disney+ in May

The complete Skywalker Saga, all in one place. Start streaming all 9 films, including Star Wars: The Rise of Skywalker, on May the 4th, only on #DisneyPlus. pic.twitter.com/O17o7yZVH4

For the first time ever, "Star Wars" fans will be able to stream all nine films in George Lucas' "Skywalker saga" in one place.

Below is the trailer for the "The Rise of Skywalker," for those who want to get hype before binging. The eight-episode docuseries "Disney Gallery: The Mandalorian" and the series finale of the animated "Star Wars: The Clone Wars" are also coming to Disney+ this May.