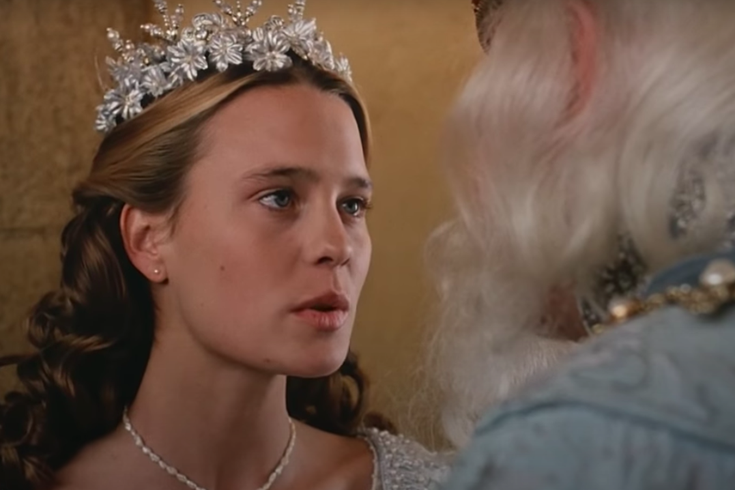 One of the titles coming to Disney Plus in May is "The Princess Bride."

With people quarantining at home and practicing social distancing during the COVID-19 pandemic, there is now more time than ever to stream television shows and movies.

Disney Plus, like Netflix and Hulu, has released its list of new shows and movies that will be coming to the streaming service in May, and one of the most-notable titles leading the way is the romantic comedy “The Princess Bride.”

The 1987 film, which was directed and produced by Rob Reiner, is an adaptation of William Goldman’s 1973 novel of the same title. The critically-acclaimed movie, which stars the likes of Cary Elwes, Robin Wright, and Wallace Shawn, racked up over $30 million at the box office and has evolved into a cult classic. The film also received a pair of Oscar and Grammy nominations in 1988 for its music and soundtrack.


Other notable titles coming to Disney Plus this May include “Pirates of the Caribbean: On Stranger Tides,” “George of the Jungle,” and “Maleficent: Mistress of Evil.”

Below is a complete list of movies and shows coming to Disney Plus next month.

Buried Secrets of the Bible with Albert Lin (Season 1)

George of the Jungle

How to Play Baseball

Pirates of the Caribbean: On Stranger Tides

Prowlers of the Everglades

Secrets of the Zoo

Secrets of the Zoe: Tampa

It's a Dog's Life (Series Premiere)

The Boys: The Sherman Brothers' Story

Disney Just Roll with It (Season 1)

Disneyland Goes to the World's Fair