Sharron Townsend from Netflix's 'Too Hot to Handle' has Pennsylvania connection 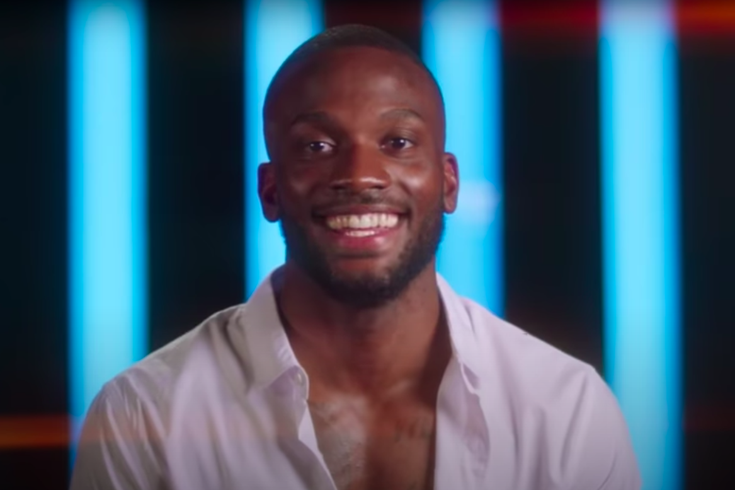 'Too Hot To Handle' is the latest reality show from Netflix. It features attractive people from all over the world who are challenged to not have sex for the duration of their month-long, island retreat. One cast member, Sharron Townsend, has a local connection.

First, there was Netflix's reality TV show "The Circle," which featured contestants from Montgomery County and Delaware County.

Now, the streaming service's new reality dating show "Too Hot to Handle," in which the cast has to refrain from sexual activity for the entire month-long, island retreat or they'll lose funds from their shared $100,000 cash prize, also features a contestant with a local connection.

Sharron Townsend, introduced on the show as hailing from New Jersey, was crowned as 2018's Mr. Pennsylvania in the Mr. United States Pageant, according to his Instagram.

PENNSYLVANIA IT’S BEEN REAL! Thank you for the opportunity to represent such a beautiful place filled with so much rich history, knowledge, talent & dreams. During this period, I have learned so much not only about Pennsylvania but about myself. Let’s continue to grow together and support one another. The pleasure is mine and I cannot wait to see what incredible gentleman will take the torch next! • • • • 📸: @devinwade • • • #MisterUnitedStates #RoadToMisterUnitedStates #MalePageant #MrPennsylvania2018 #Pennsylvania #PA #BrotherlyLove #PhiladelphiaEagles #Philadelphia #76ers #MeekMill #GillyTheKid #KingOfPhilly #MaleModel #EyeCandy #Empowerment #FashionModel #MissUniverse #BeardedMen #FitModel #MensFashion #SupportEachOther #HappyNewYear #2019 #Melanin #BlackBoyJoy #BlackExcellence

A post shared by Too Hot To Handle- Sharron🇯🇲🇺🇸 (@sharrontownsendofficial) on Jan 1, 2019 at 1:09pm PST

Townsend also attended Franklin and Marshall College in Lancaster County, where he graduated in 2016 with a degree in economics, according to an article by Screen Rant.

We won't spoil the show for those who haven't binged "Too Hot to Handle" yet, but Townsend's storyline is one of the more compelling narratives through the eight-episode series.

You can watch the trailer below, as well as the first three minutes of the show.