Doctor, is it OK if I use marijuana? 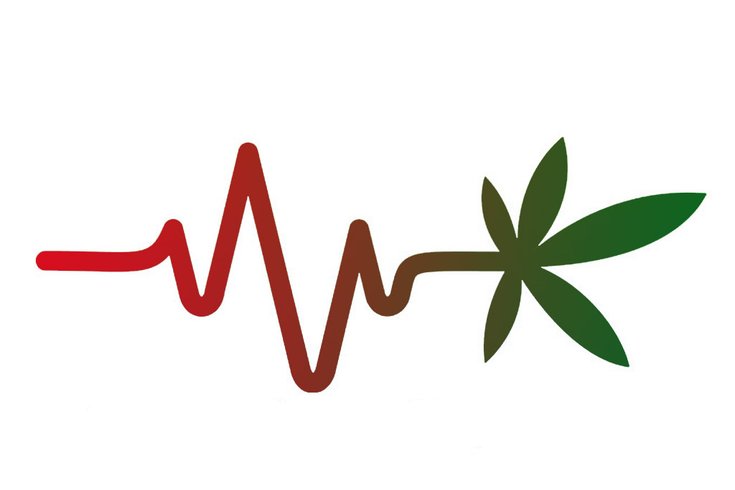 The commercialization of tobacco in the form of cigarettes dates back to the 17th century. It wasn’t until several centuries later that the Food and Drug Administration in 1965 recognized the hazards of cigarettes for lung disease and cancer proclaiming such on the label of cigarettes.

Tobacco use is now recognized as one of the leading causes of heart attacks and strokes. And government restrictions on smoking especially in public places have become commonplace due to the negative health effects of secondhand smoke.

Although the use of cannabis for both medical and recreational use is centuries old and there is evidence to support its use in the management of chronic pain, little is known regarding its long-term effects on the heart.

Studies of the effects of marijuana on the cardiovascular system have been contradictory. What we do know for certain is that marijuana physiologically leads to an increase in heart rate and blood pressure due to increased activity in the sympathetic nervous system. It also can cause orthostatic hypotension, a decrease in blood pressure when going from a lying or sitting position to standing up, due to a decrease in vascular resistance. It leads to the delivery of less oxygen to the blood (although in an edible form this may be avoided).

All of these effects in theory could be detrimental to the heart, especially in individuals with established heart disease or other risk factors. Worst of all, tobacco and marijuana use are commonly associated, and smoking remains the most prevalent form of marijuana use.

Although the studies are limited, there is some data to suggest the risk of a heart attack is higher after smoking marijuana and that its use following a heart attack may be associated with a higher risk of death.

The increased risk of a heart attack appears to be highest during the first hour after cannabis use. Accordingly, for patients with established heart disease, refraining from smoking marijuana would be prudent.

A systematic review of 24 studies, published last year, on the association between marijuana use and cardiovascular outcomes found the data too insufficient to make conclusions as to whether or not marijuana is harmful to the heart. Obviously, the findings of this study beg the question as to how to proceed.

Due to its historically illegal status, patients have been less than forthcoming on their use of marijuana. The legalization of marijuana thus may have the important benefit of promoting a more honest and open patient-physician dialogue. Until further studies clarify the true risks of marijuana use, we must advise our patients about the potential harms while at the same time encouraging them to help provide the necessary information regarding their personal use to begin to answer these important lingering questions.