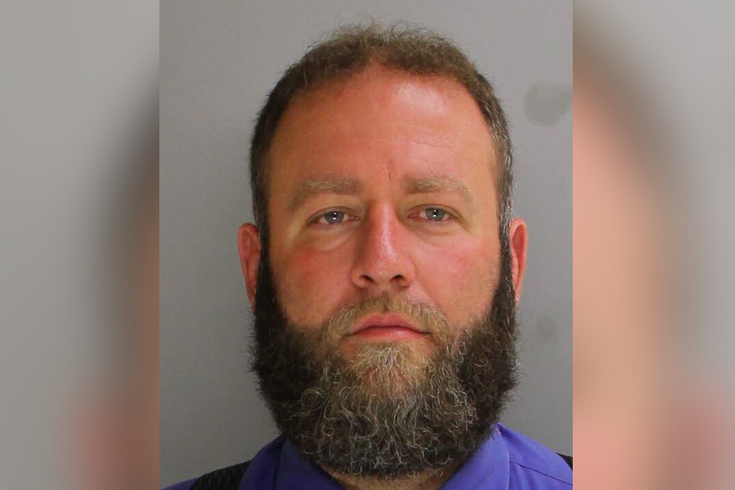 The branch manager of a Chester County bank is facing multiple felony charges after prosecutors say he devised an elaborate scheme to conceal the embezzlement of customer funds — including those taken from the account of a dead man.

Anthony Rife, 38, allegedly carried out the scheme while serving as manager for the Ludwig's Corner branch of Downingtown National Bank. He is also a member of the Parkersburg Borough Council.

Investigators were notified of abnormalities at the bank when a customer called to report discrepancies that appeared to show a pattern of theft.

In 2015, Rife was in charge of opening checking and savings accounts that would form part of a trust for a special needs family member. He allegedly handled all subsequent transactions for these trust accounts, authorities said.

A family member of the victim noticed in July 2017 that approximately $20,000 appeared to be missing. The customer attempted to contact Rife, who was out of the office, and instead received help from another employee at Downingtown National Bank.

A forensic review of financial records unraveled Rife's allegedly scheme, according to prosecutors. Eight different bank customers allegedly were targeted for theft using the trust accounts as a primary vehicle.

Rife allegedly accessed funds from the other accounts and transferred money back into the trust accounts to conceal his original theft. At one point, Rife allegedly activated the dormant account of a dead man to help plug holes.

In total, prosecutors said Rife embezzled $118,771.18 from eight people. He was terminated by Downingtown National Bank once the allegations surfaced.

"A determined insider is always a threat to engage in fraud because of their knowledge of internal operations," Chester County District Attorney Tom Hogan said. "But sooner or later, these schemes are discovered and prosecuted."

Rife is charged with theft, forgery and related offenses. He was released from jail on $75,000 unsecured bail ahead of a preliminary hearing scheduled for July 12.