The 'Dr. Ruth of the autism world' wants frank conversations around sex and autism 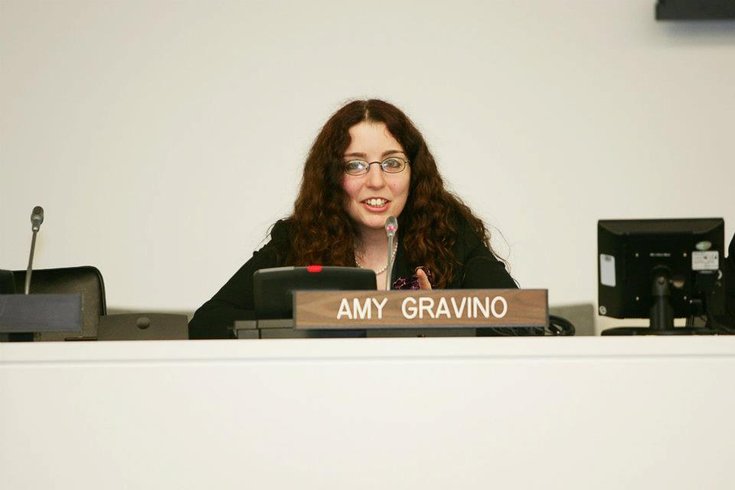 Most resources for people with autism are aimed at children, says the 33-year-old public speaker and consultant from North Jersey. The resource she wants to offer is very much for grown-ups: advice on dating, relationships and sex — all based on her own experience as a woman with autism.

"Dating is hard, even if you're not on the autism spectrum...as someone who has trouble reading people at times and deciphering people's intentions, it's even harder," she explained.

Gravino calls herself the "Dr. Ruth of the autism world." She's writing a memoir titled "The Naughty Autie" about her own experience with sex and dating. 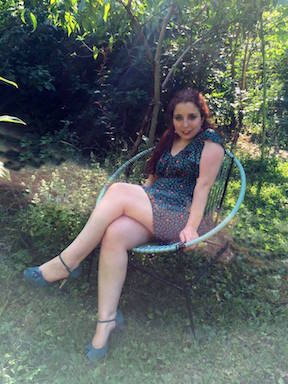 Even her academic work has focused on relationships and romance. When she got her master's degree in applied behavioral analysis, a form of autism therapy, she wrote her thesis about using ABA techniques to teach men with autism how to ask someone out on a date.

People with autism may have difficulty reading body language or understanding how their own actions appear to others. For example, Gravino said, some men with autism may engage in stalking behavior, not out of ill intentions, but because they don't realize that they have taken their interest too far.

It is also difficult to decipher people's true intentions, leaving women with autism, in particular, vulnerable to exploitation.

"I have made the mistake of trusting people I shouldn't have and it's ultimately led to having difficulty trusting myself," she said.

Shortly after college, she fell deeply in love with a man she met online and moved across the country to Seattle to be with him. Only then did she discover that he had a nasty side — and a girlfriend. She didn't get really furious until he sent her an instant message that said, "Sorry for ruining your life."

"F--- you! How dare you give yourself that much credit? I'm still here," Gravino said. "I realized I had that strength in me."

Gravino is now a frequent public speaker, an active member of several autism advocacy organizations and the founder of ASCOT Coaching, which helps students with autism navigate college life. She even spoke at a United Nations panel on World Autism Awareness Day in 2011. Overall, she's pretty happy with her life — and she wishes she could go back in time and tell her younger self just how well things turned out.

"In my younger years, I was bullied very severely, if not every day, then almost every day," she said.

Kids in elementary, middle and high school taunted her, made fun of her teeth and her feet and gave her cruel nicknames. Girls would pretend to be her friend and then betray her. A letter that she wrote when she was 13 years old exemplifies her anguish and confusion: 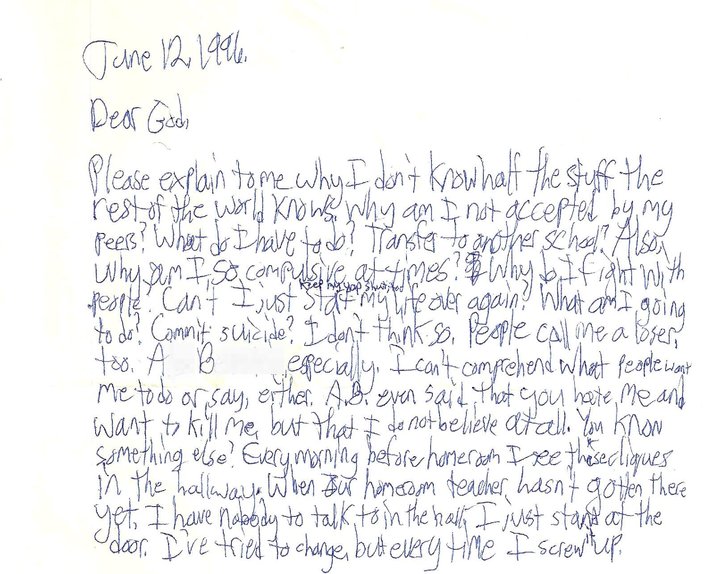 Gravino posted the letter on her Facebook page to show "how remarkable it is that I've come as far as I have." After years of internalizing the taunts and insults from bullies, she's gradually learned to have confidence again and to see herself as a sexy and successful woman.

It's a simple thing, but she just wants every person with autism in the world to be able to say that they are happy.

"That's why I'll never stop the work that I'm doing — because I don't want people to ever go through what I went through," she said. "I want people to be successful and happy in this world."