Teens and adults are more likely to try drugs during the summer, study says 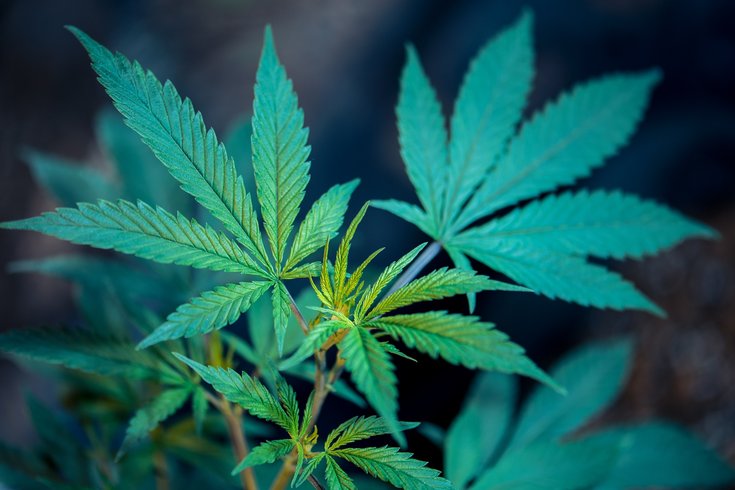 Teens and adults are more likely to try illegal and recreational drugs for the first time during the summer, according to a new study published in the Journal of General Internal Medicine,

Experimenting with drugs in the summer isn't exactly a new concept, e.g. the "Summer of Love" in 1967 – but according to a new study published in the Journal of General Internal Medicine, teens and adults are more likely to try illegal and recreational drugs for the first time during the year's hottest months.

Researchers believe the prevalence of first-time drug use in the summer is related to teens and adults having more time on their hands. Outdoor activities, such as music festivals, are also believed to play a role in the introduction of drug use.

The data study was collected by the National Survey on Drug Use and Health between 2011 and 2017. Researchers reviewed information from 394,415 people, ages 12 and older. The survey asked the participants to answer several questions about their drug use. People who were new to drugs were asked to note when they started using the drug for the first time.

The Substance Abuse and Mental Health Services Administration found similar results from a 2012 survey. Reviewing data from 250,000 participants, they found that children ages 12 to 17 were more likely to start using drugs and alcohol during the summer more than any other time in the year.