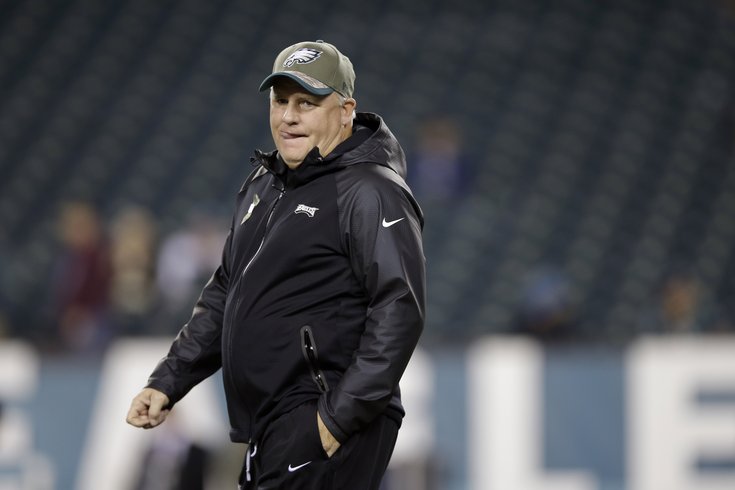 For the first time, Chip Kelly will have final say on who the Eagles draft later this month.

After shaking up the entire league during the first week of the free agency period, the Eagles have been relatively quiet over the last couple of weeks, adding only former Cowboys wideout Miles Austin earlier this week.

But with the calendar turning to April, expect things to start heating up again as the Birds zero in on the draft, which will be held April 30-May 2 in Chicago.

Will the Eagles move up for Mariota? Someone else? Or will they stay at 20 and take the best available player?

Join PhillyVoice Eagles writer Jimmy Kempski at noon as he attempts to figure it out.