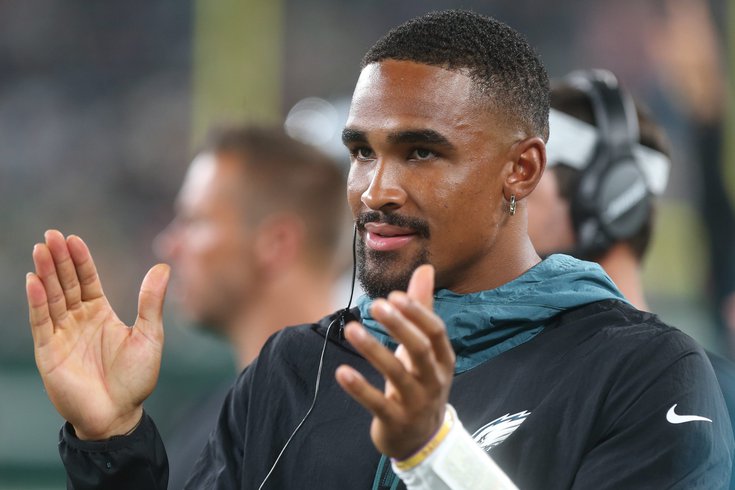 Heading into Week 18, the Philadelphia Eagles remain a relatively healthy team in terms of actual injuries, though they do have double-digit players on their COVID list. They'll have a chance to rest their starters this weekend with a playoff berth already clinched.

The Dallas Cowboys are even healthier, as they have had incredible injury luck this season, with only one important player on injured reserve.

Here are the Eagles' and Cowboys' inactives, with analysis.

As you can see from the Eagles' inactives, they are resting starters, and couldn't care less if they win this game.

As noted above, the Eagles have a slew of players (11 total) on their COVID list, all of whom are either starters or at least typically get a healthy number of snaps. The Eagles won't be in a rush to bring those guys back up to the active roster before Sunday.

The Cowboys will play some starters, based on their inactives, but for how long?

Jayron Kearse is off the roster & on the COVID list. Donovan Wilson joined the team separately in Philadelphia today and is active for this game.

• WR Michael Gallup (IR): Gallup tore his ACL in the Cowboys' loss to the Cardinals. He had missed time earlier this season as well. In 9 games, Gallup had 35 catches for 445 yards and 2 TDs. He is a legitimate play-making deep threat in the Cowboys' offense.

As of Thursday, the Cowboys have nine players on their COVID list, headlined by LT Tyron Smith and rookie phenom LB Micah Parsons: