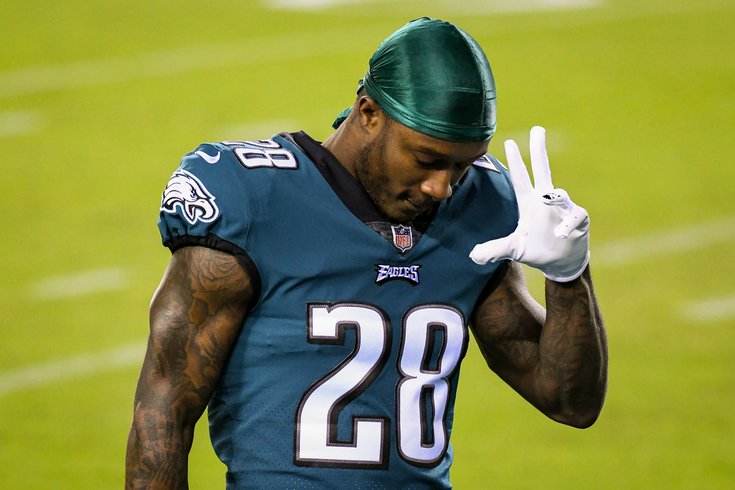 The Eagles waived safety Will Parks.

The Eagles tried to trade Parks at the trade deadline, but could not find any takers. Parks took genuine joy in playing for his hometown team, but his Eagles tenure was short, as he only played in 6 games, making 13 tackles (2 for loss).

Arnold will take Parks' place on the roster. He was thought of as a draftable player who signed with the team as an undrafted free agent. At Baylor in 2019, Arnold had six INTs, most of which were in big games, but he went undrafted because of a complete lack of appealing measurables.

The Eagles selected Miller in the fourth round of their ugly 2019 draft class. He managed to stay on the roster all season long in 2019, but was only active for one game. Miller was waived at the conclusion of training camp in 2020, claimed by the Panthers, cut by the Panthers, and added back to the Eagles' practice squad.