Earthquake reported off the coast of Brigantine

The U.S. Geological Survey reported that no one really felt the 2.0 magnitude quake 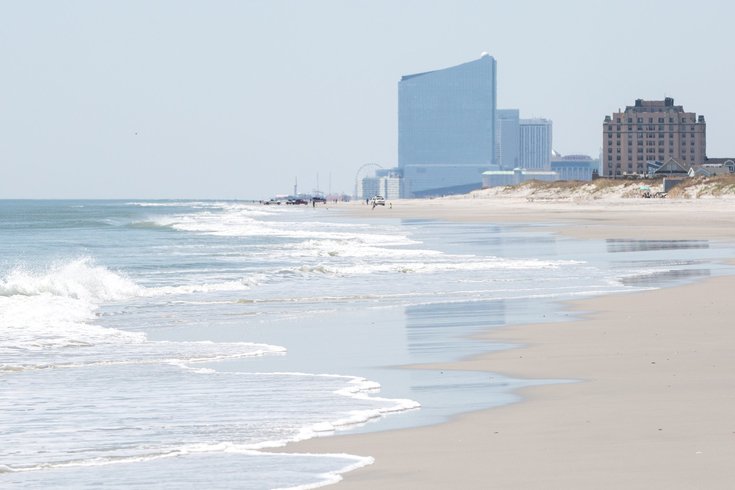 An earthquake near Brigantine, New Jersey on Saturday went unnoticed by residents.

The U.S. Geological Survey reported an earthquake off the coast of the Jersey Shore this weekend, but apparently no one even noticed.

The agency said the 2.0-magnitude earthquake happened on Saturday morning 37 miles off the coast of Brigantine beach, the AP first reported.

MORE NEWS: Bridge between Avalon and Sea Isle City could reopen by end of July

The quake occurred about seven kilometers below the ocean surface at 9:49 a.m. Only six people responded to the survey to report they had felt the quake, which is mainly how the Geological Survey can track them.

There was no damage and shaking and it was classified as "weak," according to the agency.

The region has been experiencing its fair share of extraordinary weather the last few weeks. Pennsylvania, New Jersey, and parts of Delaware were hit with severe thunderstorms, heavy rainfall and flooding, tornadoes, hail the size of golf balls, and strong winds.