Ecologists use over 300K animal selfies in Serengeti study 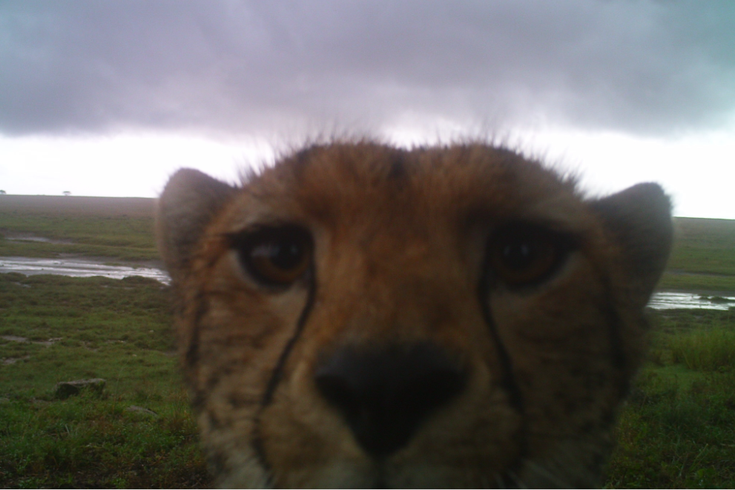 Over the course of three years, ecology researchers at the University of Minnesota collected more than a million images of animals in Tanzania's Serengeti National Park, completing the largest camera trap study on record.

Camera trap systems rely on sensors to automatically snap photos, but since the researchers deployed 225 traps across 1,000 kilometers, their collection of animal selfies was simply too massive to efficiently categorize on their own, Vice reports.

So what did the researchers do? Channeling the inner 'Pokemon Snap' player in us all, they teamed up with Zooniverse, a citizen science project platform, to upload the entire database online so that volunteers could identify and tag the animals.

The findings of the study were published on Tuesday in 'Scientific Data.' Armed with images of 40 separate species, the data can also be used to explore other areas of inquiry.  Even more significant is that the study created a new method for handling large-scale projects of this nature in the future.

The citizen scientists, by the way, were 97 percent accurate in their selections. Give Snapshot Serengeti a try for yourself.