The Democratic incumbent, first elected in 2014, will get a fifth term

By Kristin Hunt and Michael Tanenbaum 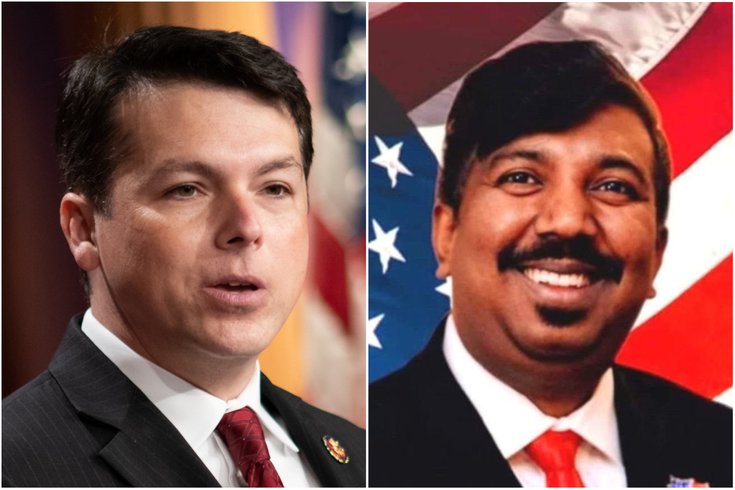 Election results will be updated here as they become available. All projected winners are determined by the Associated Press. Election results are unofficial until certified by the Pennsylvania secretary of state later this month.

A native of Olney, Boyle was first elected to the U.S. House in 2014, when he campaigned on a platform to fight economic inequality and protect jobs in Philadelphia. He holds a masters degree in public policy from Harvard University and worked as a consultant before entering politics.

During his time in Congress, Boyle has sponsored several bills aimed at strengthening national drinking water standards, and two that incentivized the use of American-made products in infrastructure projects. He voted for the Women's Health Protection Act and Ensuring Access to Abortion Act.

Boyle previously served as a state representative from 2009 to 2015. During that time, he emphasized improving educational access, health care and economic equality.

Bashir won the Republican primary in an uncontested race and had campaigned on a platform positioning his Christian faith as a bedrock for his agenda. He teaches foundational mathematics at the Community College of Philadelphia and has worked as an accountant for the Philadelphia Department of Finance. He also runs the Saima Home Care agency in Northeast Philadelphia.

• Shapiro vs. Mastriano for Pennsylvania governor
• Fetterman vs. Oz for U.S. Senate

On his website, Bashir, a native of Pakistan, said he immigrated to the U.S. in 2001 and became a citizen in 2006. His campaign website says he is focused on securing neighborhoods, supporting energy-related jobs and fighting for lower taxes.

Bashir ran for a seat in District 172 of the Pennsylvania House of Representatives in 2020. In recent years, he has denied the legitimacy of the 2020 presidential election and taken a stance against abortion.