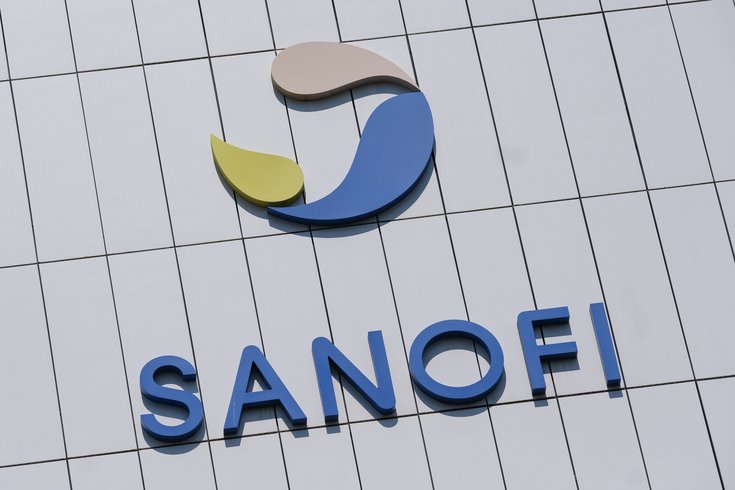 Dupixent, a drug developed by Sanofi and Regeneron Pharmaceuticals, has been deemed a breakthrough therapy for treating eosinophilic esophagitis.

The U.S. Food and Drug and Administration is accelerating the development of a promising drug to treat eosinophilic esophagitis, a chronic and progressive inflammatory disease that makes it difficult to swallow.

The FDA has designated Dupixent as a breakthrough therapy, Regeneron Pharmaceuticals, Inc. and Sanofi announced Monday.

There currently are not any FDA-approved treatments for eosinophilic esophagitis. But early clinical data suggests Dupixent can reduce symptoms and inflammation in patients 12 years and older.

The FDA's breakthrough therapy designation accelerates the development and review of drugs that treat serious or life-threatening conditions. In the U.S., there are nearly 160,000 patients with eosinophilic esophagitis who are being treated with unapproved therapies, and about 50,000 of them have failed multiple treatments.

People with eosinophilic esophagitis have high levels of immunoglobulin E and eosinophils, white blood cells that boost inflammation. Over time, that inflammation leads to the scarring and narrowing of the esophagus. Food can get stuck in the throat, prompting a medical emergency.

In Part A of the Phase 3 trial, 81 patients were randomly assigned to receive 300mg of Dupixent or a placebo for 24 weeks. The patients who received Dupixent experienced reductions in symptoms, esophageal inflammation and abnormal endoscopic findings in the esophagus.

The trial is still ongoing, but so far researchers have reported positive safety and efficacy findings. Additional patients are being enrolled in Part B. Patients from the first two parts will have extended treatment in Part C.

In 2017, it was designated an orphan for the potential treatment of eosinophilic esophagitis. This designation is given to investigational drugs targeted for treatment of rare diseases affecting less than 200,000 Americans.