AstraZeneca, Oxford to resume human testing of COVID-19 vaccine in the U.K.

Trial was paused Sunday due to patient illness 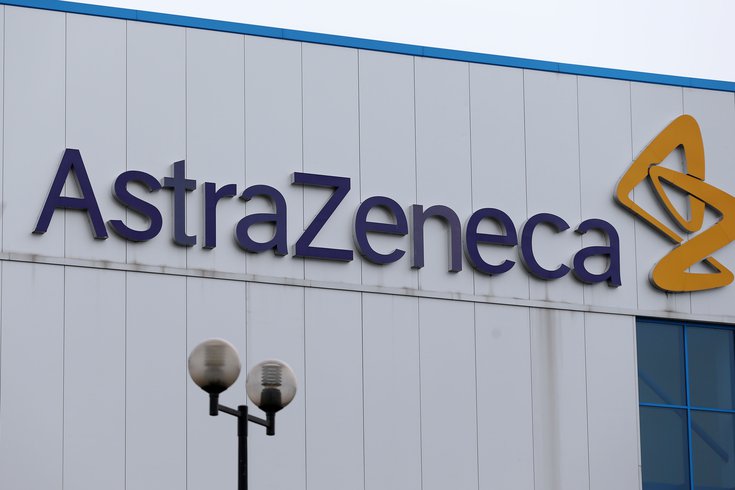 Pharmaceutical company AstraZeneca will resume testing of the COVID-19 vaccine in the U.K. soon, after a brief pause began earlier this week due to a patient illness.

Pharmaceutical company AstraZeneca will resume some of their human trials of their COVID-19 vaccine, after a brief pause due patient illness began on Sunday.

The British-Swedish company did not comment on the condition of the sick patient that prompted their trials to pause. Statements from AstraZeneca and Oxford also didn't say whether or not testing in other countries such as the U.S., where dozens of sites are conducting human vaccine trials, will be allowed to resume.

The single volunteer who fell ill was one of 18,000 individuals who are participating in human vaccine trials of AstraZeneca's "AZD1222" COVID-19 vaccine.

Although more than 1,000 trial patients experienced minor side effects such as chills and muscle aches, the volunteer who prompted trials to pause suffered possible "serious adverse reaction."

The participant, a woman from the U.K., reportedly experienced neurological symptoms indicative of transverse myelitis, a rare spinal inflammatory disorder.

An update to the condition of the sick participant or another diagnosis was not included in AstraZeneca's announcement to resume testing in the U.K.

AstraZeneca's vaccine is being developed in conjunction with the University of Oxford. It is among only nine coronavirus vaccines world-wide which have begun or are about to start testing large numbers of volunteers.

The company said it plans to still have a COVID-19 vaccine ready by the year's end. AstraZeneca is also participating in the U.S.'s Operation Warp Speed program meant to fast-track a coronavirus vaccine. They've received $1.2 billion in funding and pledged to provide some testing on a non-profit basis as a result.