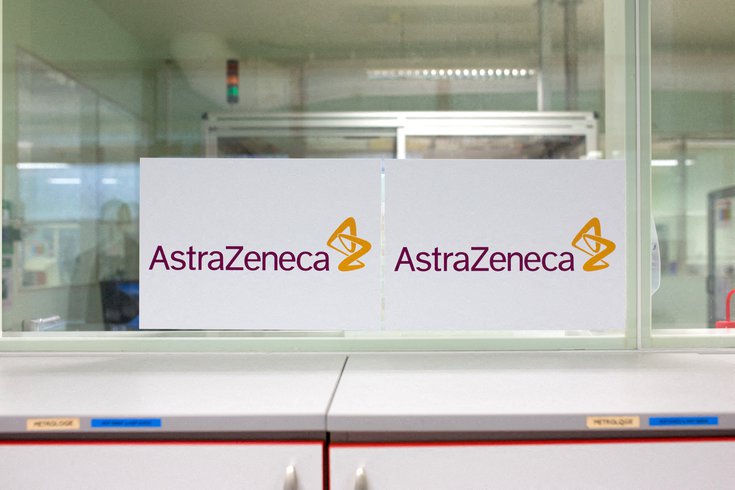 AstraZeneca paused clinical trials of its COVID-19 vaccine Tuesday after a participant experienced an unexplained illness.

AstraZeneca reportedly could resume its COVID-19 vaccine trials next week after a participant's unexplained illness brought them to a halt.

The Financial Times broke the news Wednesday, citing sources associated with the trials.

AstraZeneca paused its late-stage study Tuesday to conduct a safety review after a participant suffered a suspected serious adverse reaction – typically considered a response that results in hospitalization or a life-threatening illness.

The clinical trials were being conducted at dozens of sites across the world. The vaccine is one of three undergoing Phase 3 trials in the United States.

The participant who prompted the shutdown is a U.K. woman who experienced neurological symptoms consistent with transverse myelitis, a rare spinal inflammatory disorder, STAT reported. Her diagnosis must still be confirmed, but she is expected to be discharged from the hospital.

It remains unclear whether her illness is linked to the COVID-19 vaccine.

AstraZeneca described the pause as "a routine action which has to happen whenever there is a potentially unexplained illness in one of the trials." The pharmaceutical company noted that participants of large clinical trials sometimes develop illnesses that must be independently reviewed.

The vaccine, developed in conjunction with the University of Oxford, is among nine vaccines that have begun or are about to start testing large numbers of volunteers worldwide. These front-runners took a collective oath Tuesday, pledging not to submit a vaccine until it was properly vetted for safety and efficacy.

Most of the 1,077 participants in AstraZeneca's Phase 1/2 trials experienced minor side effects, including chills and muscle aches. None were considered severe. The purpose of those early trials is to determine whether the vaccine is safe to proceed to larger studies.