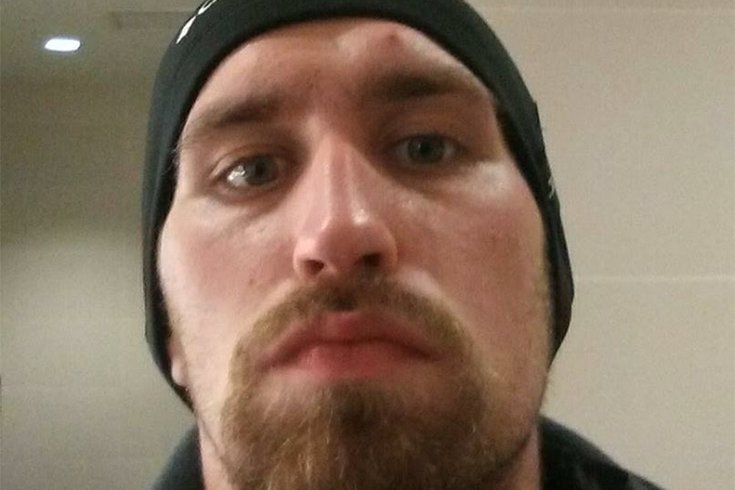 Shawn Richard Christy, 27, of McAdoo, Schuylkill County, has multiple state arrest warrants in Pennsylvania for burglary, probation violation, and failure to appear for an aggravated assault case, according to authorities. He is a fugitive.

Federal authorities are searching for a Pennsylvania man who threatened to kill President Donald Trump and a district attorney.

A $5,000 reward has been posted for information leading to the direct arrest of the fugitive.

Shawn Richard Christy, 27, of McAdoo, Schuylkill County, also has multiple state arrest warrants in Pennsylvania for burglary, probation violation, and failure to appear for an aggravated assault case, according to U.S. Marshals, the FBI, and the U.S. Secret Service.

MORE: Philly Reddit used a football and rope to save a cat from a tree in Fairmount Park

Christy has threatened to use “full lethal force on any law enforcement officer that tries to detain me.” Authorities are hoping the public can help them learn Christy's whereabouts.

A federal warrant was issued June 19 for Christy in relation to Facebook threats to the Northampton County district attorney, stating, “Keep it up Morganelli, I promise I’ll put a bullet in your head as soon as I put one in the head of President Donald J. Trump.”

Christy was charged July 9 by the Pennsylvania State Police with a burglary at his former employer, Hazleton Oil. Christy allegedly entered the business illegally and is suspected of stealing a black Ford F-350 which was found about 100 yards from the Canadian border in Constable, New York, authorities said.

The U.S. Marshals have been attempting to capture Christy, a white male, 5-foot-10, about 160 pounds, with a light complexion, short dark blonde hair and a beard. He speaks with a noticeable lisp and claims to be a survivalist.

Christy should be considered armed and dangerous and people should not attempt to arrest him by themselves, authorities said.