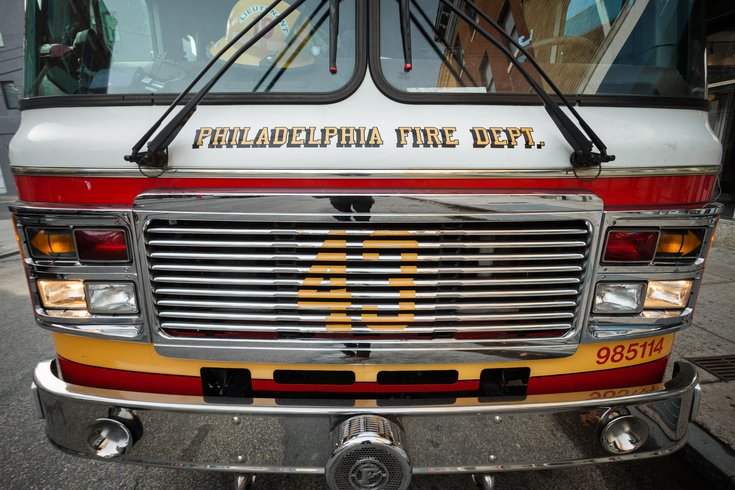 The Federal Emergency Management Agency (FEMA) has awarded $22.9 million in funding to the Philadelphia Fire Department to bolster its workforce and cut down on yearly overtime spending.

The grant, established through Department of Homeland Security as part of the Staffing Adequate Fire and Emergency Response Program (SAFER), will enable the department to add 160 hires to its current workforce of 2,100 members, most of whom are firemen and women, the Philadelphia Business Journal reports.

“Pennsylvania’s firefighters endure risk and sacrifice every day to keep their community safe,” said Sen. Bob Casey (D) in a news release. “This money will help the Philadelphia Fire Department recruit and maintain skilled first responders to ensure the safety of the city, its residents, and its visitors.”

According to Philadelphia Fire Commissioner Derrick Sawyer, the funding will help offset growing retirement numbers and cut down on the $37.6 million spent in yearly overtime for the 2015 fiscal year.

Philadelphia firefighters responded to 49,646 fires in 2014, up from 44,863 during the previous year. Members of the department earn a maximum of $55,000 a year. Under the provisions of the grant, all 160 of the new hires must be made within the next two years, according to 6 ABC.

"Not everyone who applies for the grant gets awarded the grant," said Philadelphia Fire Commissioner Derrick Sawyer. "So for us, it's great news, because we put a lot of hard work into applying for it, and we were anxiously awaiting the news."