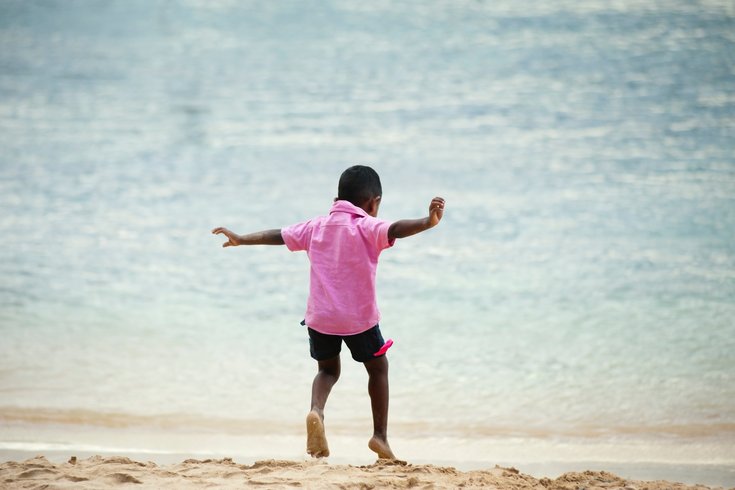 The U.S. Food and Drug Administration is permitting NeuroSigma to begin marketing a new medical device to treat ADHD.

A new treatment option for children with attention deficit hyperactivity disorder is on its way. And it's one that doesn't involve prescription drugs.

A medical device that stimulates the brain has been found to improve ADHD symptoms. The U.S. Food and Drug Administration has given the green light to NeuroSigma to begin marketing the device – the first non-drug treatment for ADHD.

Known as the Monarch external Trigeminal Nerve Stimulation System, the device is approved for ADHD patients between the ages of 7 and 12 who are not currently taking prescription drugs to treat their condition.

"This new device offers a safe, non-drug option for treatment of ADHD in pediatric patients through the use of mild nerve stimulation, a first of its kind," said Dr. Carlos Peña, director of the FDA's division of neurological and physical medicine devices.

The cellphone-sized device stimulates the trigeminal nerve by delivering a low-level electrical pulse through a wire connected to a small patch placed on the patient's forehead. The pulse sends therapeutic signals to portions of the brain believed to be involved in ADHD. 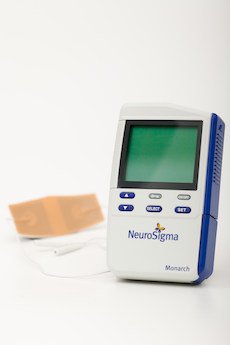 The Monarch eTNS System is designed to improve ADHD symptoms by sending a low-level electrical pulse through the brain.

Neuroimaging studies show that it increases activity in the areas of the brain responsible for regulating attention, emotion and behavior, according to the FDA. Still, the exact mechanism of the system remains unknown.

The Monarch eTNS System should be used during periods of sleep and under the supervision of a caregiver, the FDA said.

Clinical trials suggest it can take up to four weeks for an improvement in symptoms.

ADHD, which begins in childhood, affects millions of people.

Children with ADHD have difficulty staying focused and controlling their behavior. They also have high levels of activity.

Diagnosis requires a comprehensive evaluation by a health care professional. Symptoms must be shown to be chronic, impair functionality and prevent typical development.