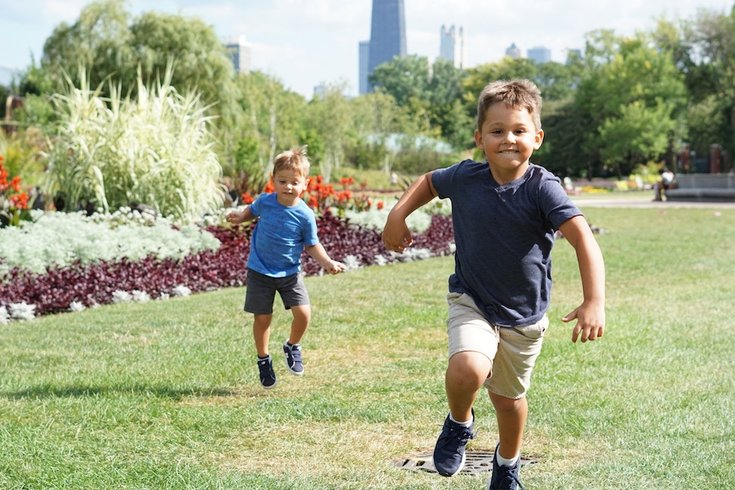 The number of children in the Philadelphia region diagnosed with attention-deficit/hyperactivity disorder, or ADHD, increased 33 percent between 2010 and 2017, according to Blue Cross Blue Shield Association data.

The sharp rise reflects a trend seen across the United States, with the number of children diagnosed with ADHD reaching more than 10 percent due to a significant increase in diagnoses over the past 20 years, according to Kaiser Health News.

ADHD, a chronic condition that affects millions of children and often continues into adulthood, includes a combination of persistent problems, such as difficulty sustaining attention, hyperactivity and impulsive behavior. Children with ADHD also may struggle with low self-esteem, troubled relationships and poor performance in school, per Mayo Clinic.

ADHD symptoms typically begin to show before age 12, and in some children, they're noticeable as early as 3 years of age. ADHD occurs more often in males than in females, and behaviors can be different in boys and girls. For example, boys may be more hyperactive and girls may tend to be quietly inattentive, Mayo Clinic explains.

In its research, “The Impact of Attention Deficit Hyperactivity Disorder on the Health of America’s Children,” Blue Cross Blue Shield also found that about 40 percent of U.S. children with ADHD have also been diagnosed with at least one other behavioral health disorder.

Further, about half of children with a ADHD diagnosis were treated with medication only — when experts agree that ADHD treatment is most successful when behavioral therapy is used in conjunction with medicine, the BCBSA notes.

“This report is critically important in shining a light on adverse health conditions affecting our members, and to start a conversation that helps to remove the stigma associated with behavioral health issues in children,” said Dr. Ginny Calega, vice president of medical affairs and Independence Blue Cross. “We hope the report encourages parents to speak with their doctors about their children who may be exhibiting symptoms of ADHD so those kids can get the appropriate support and help they need.”