Travelers in and out of Philadelphia are urged to check the status of their flights, which could also face delays 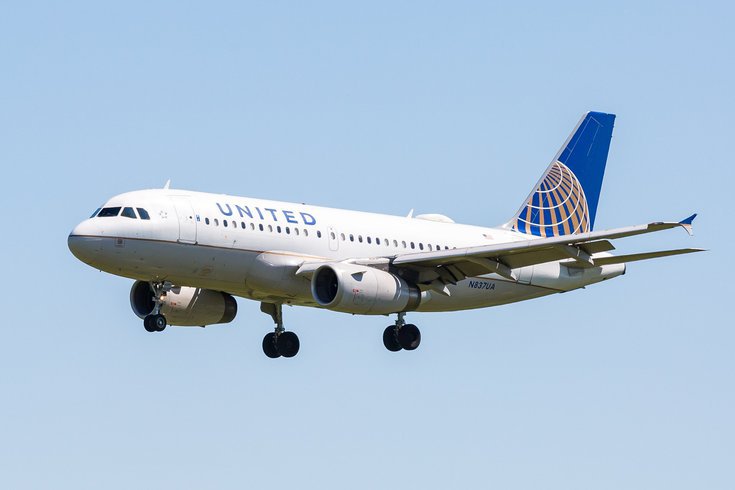 United Airlines and others canceled more than 200 flights on Christmas Eve as the omicron variant causes significant staffing shortages and threatens wider disruptions of holiday travel.

More than 200 flights scheduled for Christmas Eve have been canceled across the U.S. due partly to the impact of the omicron variant of the coronavirus on flight crews, creating a holiday nightmare scenario for many who made travel plans despite the latest COVID-19 surge.

United Airlines has canceled more than 150 flights for Friday, more than 6% of its scheduled departures, while Delta Airlines slashed more than 100, according to aviation tracking site FlightAware.

"The nationwide spike in Omicron cases this week has had a direct impact on our flight crews and the people who run our operation," said a United memo obtained by CNN.

The company said it has been notifying customers of cancelations in advance of them coming to airports.

"We're sorry for the disruption and are working hard to rebook as many people as possible and get them on their way for the holidays," United officials said in a statement.

Delta preemptively canceled a slew of flights on Thursday night and added more on Friday.

Only one flight cancelation on Friday impacts Philadelphia International Airport as of the early morning, a spokesperson said. Two additional flights have been canceled on Christmas Day, and a flight on Thursday was canceled from Houston to Philadelphia.

There are at least 11 delays in and out of Philadelphia on Friday, according to FlightAware.

"We always remind passengers to check with their airlines for the latest updates on their flights," the PHL spokesperson said. "Registering for text or email alerts and downloading the airlines’ apps are the best ways to get the most recent flight status updates."

In addition to cancelations by United and Delta, Alaska Airlines had canceled 17 flights as of early Friday morning and said more could be cut as the day progresses.

The airline industry has attributed much of its staffing crunch to the 10-day isolation period that remains the guidance for crew members to return to work. The rapid spread of Omicron cases pushed the CDC yesterday to reduce the isolation period to five days for hospital employees, but it's unclear whether a similar change will be made for airlines.

"With the rapid spread of the Omicron variant, the 10-day isolation for those who are fully vaccinated may significantly impact our workforce and operations," Delta CEO Ed Bastian and the company's medical officers wrote in a Dec. 21 letter to the CDC. "Similar to healthcare, police, fire, and public transportation workforces, the Omicron surge may exacerbate shortages and create significant disruptions."

White House medical advisor Dr. Anthony Fauci said earlier this week that the U.S. is considering reducing the 10-day isolation period for Americans across the board as omicron appears to cause milder symptoms in most who become infected. The CDC said the new variant now accounts for nearly three-quarters of new coronavirus cases in the country.

Travelers coming in and out of Philadelphia are advised to check for flight cancelations and read through PHL's recommendations for holiday travel in 2021.