Subscription includes access to 80,000 recipes and live cooking shows with Valerie Bertinelli, Bobby Flay and others 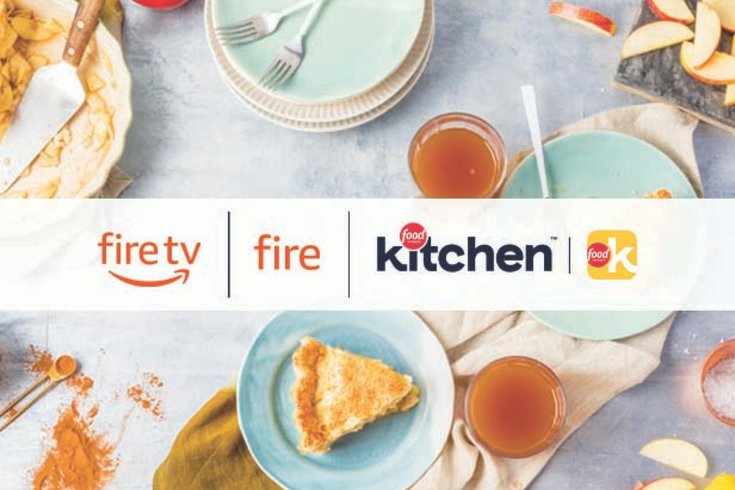 Have you been wanting to attempt a sourdough starter? Or how about the perfect soufflé?

Amazon is giving its Fire TV and Fire tablet owners a chance to pick up a new hobby while much of the United States remains stuck at home. The online retailer is offering them a free one-year subscription to the Food Network Kitchen app.

The foodie app and Amazon are hosting "We Cook Together Weekend," a two-day series of live cooking classes this Saturday and Sunday. The live shows will be led by several Food Network stars, including Valerie Bertinelli, Bobby Flay, Tyler Florence and Alex Guarnaschelli. Each will feature a live Q&A session.

The app previously had offered live cooking shows, but filming was suspended due to the COVID-19 crisis.

The app, which includes more than 80,000 recipes, also allows users to purchase ingredients using Amazon Fresh, Instacart and Peapod. In the weeks ahead, the app will add a meal planning feature that enables users to select dishes and create a shopping list, according to Variety. The items then can be purchased through Amazon.

Fire users can activate the free subscription by downloading the app onto their devices and following the instructions on the screen.

Don't have a Fire TV or tablet? The app is free for the first 60 days to all users. The subscription then costs $39.99 per year or $4.99 per month. It's available on iPhone, iPads, Echo Show and Android phones and tablets.