Functional foods that may prevent days of scratching 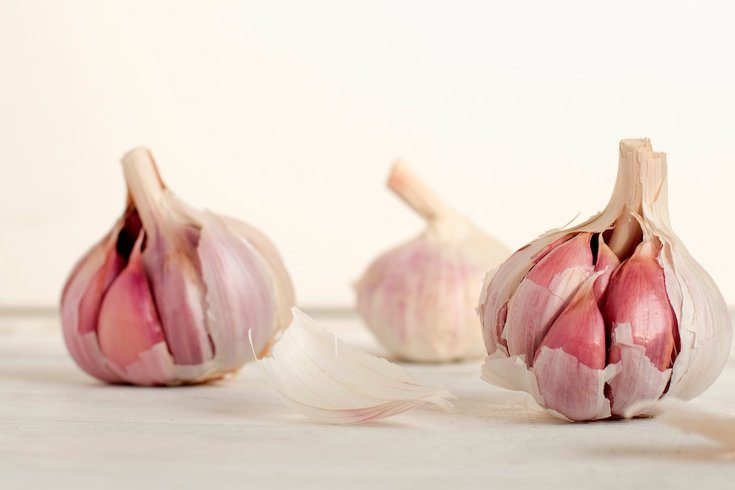 Garlic is one of the foods that shows promise in protecting against mosquito bites.

In this heat, just about the only bearable time to be outside is after the sun goes down, when temperatures fall back toward the comfort level. But unfortunately it's also a popular time of day for some unwanted pests: mosquitoes.

While you can put up your best defense against the disease-carrying bugs using sprays, candles and even plants, there’s no repellent that is 100 percent effective. Though the science is still uncertain, one thing you might want to add to your mosquito-fighting regimen is foods that could provide some added protection from bites just by eating them.

According to MindBodyGreen, there are a few foods that can help “eat your way to a less itchy life.”

Both raw garlic, which contains allicin, and grapefruit, which contains nootkatone, are thought to prevent mosquito and tick bites, according to MindBodyGreen. And lemongrass, which is one of the top food sources containing citronella, an additive to nearly all bug repellents, is believed to have some mosquito-repellent properties,

Onions, apple cider vinegar, chili peppers, tomatoes, and beans and lentils are also thought to provide some protection against mosquitos, according to MosquitoMagnet.com.

It's worth noting that the science on preventing mosquito bites with food is a little wishy-washy. Some studies suggest some effectiveness, but very little conclusive evidence. That said, if you're sitting at your desk right now scratching your mosquito bites, it couldn't hurt to give some of these foods a nibble.