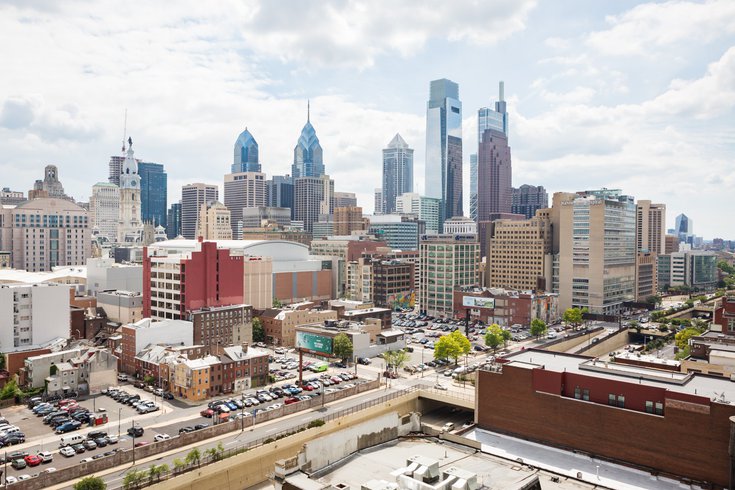 Forbes named entrepreneurs Sylvester Mobley, the CEO of Coded by Kids, and Jiana Murdic, the founder of Get Fresh Daily, to its inaugural 'The Culture 50 Champions,' a list of leaders investing in Black and Brown communities.

Two Philadelphia residents have received national recognition for their efforts to make a difference in Black and Brown communities.

Forbes named entrepreneurs Sylvester Mobley, the CEO of Coded by Kids, and Jiana Murdic, the founder of Get Fresh Daily, to its inaugural "The Culture 50 Champions," a list of leaders investing in Black and Brown communities.

The recipients are "models of business excellence in their own various industries who also uplift Black and Brown communities through their crafts and philanthropic efforts," Forbes wrote.

"What an honor to be in this group of amazing leaders!" Mobley wrote on Twitter.

What an honor to be in this group of amazing leaders! Thank you @ForbesTheCultur for including me on the Inaugural 50 Champions List.https://t.co/sdNzH1RCyi

Mobley heads Coded by Kids, a nonprofit that helps Black and Brown students in Philadelphia access opportunities in the tech and innovation industry by teaching them about coding and computer programming. Only 4% of employed software developers in the U.S. are African American, according to the organization.

After a 12-year career in the military, Mobley returned home to address a lack of diversity in the tech space. Since Coded by Kids was founded in 2014, the nonprofit has worked with more than 1,200 students.

The Germantown native also started the 1Philadelphia initiative in hopes of transforming the city into an equitable tech and innovation hub by providing long-term, in-depth programming for students. Its goal is to change mindsets about tech career opportunities, workforce development and economic mobility for Black and Brown communities.

Mobley also serves as the managing director of Plain Sight Capital, an early-stage venture fund that invests in companies with underrepresented founders.

Murdic is the director of Get Fresh Daily, a nonprofit that provides health education and nutritional food options in West Philly.

"To be identified amongst so many exceptional innovators, disruptors and industry leaders is absolutely surreal but I'm most proud to be recognized for my organization's commitment and investment in uplifting Black and Brown communities," the activist wrote on Instagram. "We believe in us and we deserve to thrive. It's the reason why we do what we do."

A teacher by trade, Murdic founded the nonprofit after seeing the impact of unhealthy foods on children's performance levels in school. Get Fresh Daily organized a community cultural garden that offers wellness education, plant-based recipes and fresh produce for children and families. It also offers a summer camp that includes yoga, dance and cooking classes.

Get Fresh Daily aims to increase access to healthier foods in order to reduce conditions like heart disease, diabetes and cancer, which disproportionately Black people. Roughly half of all Black people suffer from high blood pressure or diabetes, according to the organization.

Murdic also serves on Philadelphia's Food Policy Advisory Committee and has served as the executive director of Get Real Get Raw, the nonprofit arm of HipCityVeg.