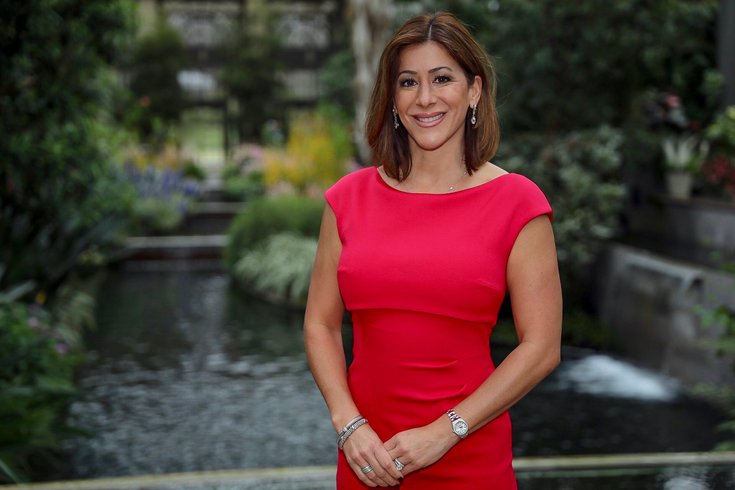 Courtesy of Wendy Saltzman /for PhillyVoice

Wendy Saltzman, the three-time Emmy Award-winning reporter from 6ABC, has left the station to start her own media consulting company, Philly Power Media.

Saltzman parted ways with Action News last month to pursue a dream she said she has had since she was a kid – being an entrepreneur. She said the split was amicable.

“This was a huge decision for me and I’m super excited about it,” she told PhillyVoice.

“My last day at 6ABC was March 31, and I left on good terms. My decision was largely based on my breast cancer diagnosis and I wanted to do something different with the rest of my life. WPVI-TV General Manager Bernie Prazenica was very supportive of my choice.”

Last year, at the age of 42, Saltzman was diagnosed with breast cancer and took a leave of absence from the station while she recovered from a double mastectomy.

A dogged newshound with 23 years of broadcasting journalism experience, she said fighting breast cancer was still the most difficult thing she's ever faced.

“It was a life changing experience, and in many ways it transformed my outlook on life and priorities,” she said.

“Being an investigative reporter at 6ABC and helping our viewers is one of the most rewarding jobs I could imagine, but the perspective of my illness helped me decide it’s time to do something which allows me more flexibility and time with my family. I had been thinking about starting my own company for some time and I decided now was the time.”

Saltzman has an office in Center City.

Asked about her departure, a 6ABC spokesman said the station does not comment on personnel matters.