GDLOFT: Creating fine art in the age of mass production 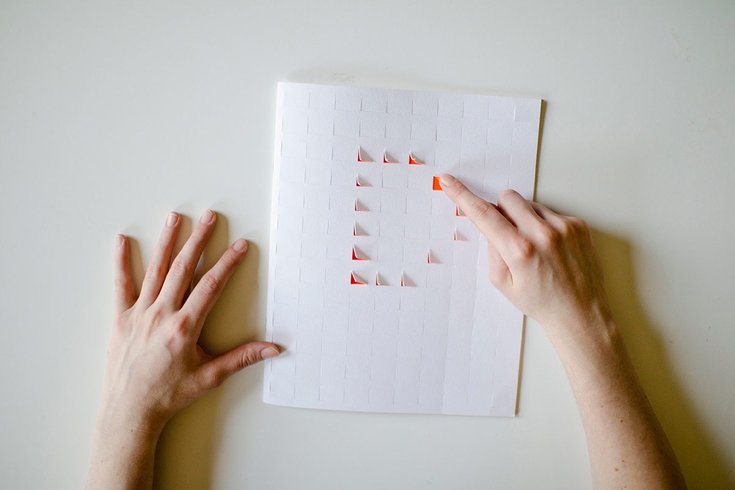 No doubt about it: The creative class is booming, especially here in Philadelphia. Take a look at any and every available loft space in the city -- new artist studios are popping up in just about every neighborhood. Co-working spaces aimed at young creatives are on the rise, and graphic design seems to be particularly hot at the moment. With many Millennials moving to the city, and bringing their own aesthetic ideals along for the ride, marketers have their work cut out for them.

One local graphic design studio says Philly hasn’t even reached the peak of its new creative renaissance. Allan Espiritu, founder and creative director of GDLOFT, cites Philly’s affordability for attracting young creatives. He believes big changes are on the horizon for our city’s artistic community, and he wants to help put those changes into action.

As a graphic design studio, however, Espiritu and his team want nothing to do with the traditional fundamentals of the art. They don’t want to send out emails that’ll be instantly clicked over to the trash folder. In fact, they don’t want to work in digital media at all; they only offer their clients work in print. It might seem backward now, but their methods may be the future or art and advertising. 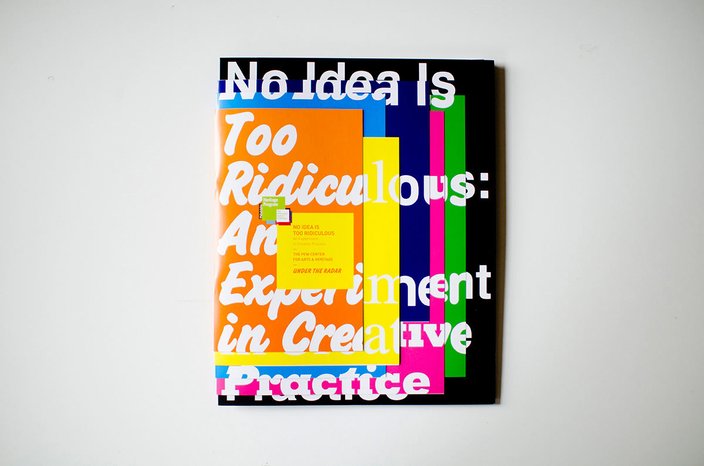 A catalog created for the Pew Center for Arts and Heritage for their “No Idea Is Too Ridiculous“ program, designed by GDLOFT.

In this way, GDLOFT is sort of ahead of its time while also being completely old school. Espiritu credits Walter Benjamin’s 1936 essay “The Work of Art in the Age of Mechanical Reproduction” for his unique views when it comes to design and marketing. Whereas traditional graphic design tends to be about mass production, Espiritu wants to make pieces that have an “aura” to them. That aura, he said, is what often gets lost when a few thousand pieces are printed and sent out at once because we connect that essence to something that’s only “one of a kind.” This is one of the reasons he and his team only work in print.

“We have a love for things that come in the mail," he said, "Print equals something very personal -- it means someone took the time to do something special.”

“Print makes you touch things -- to turn the page, to fold something.” 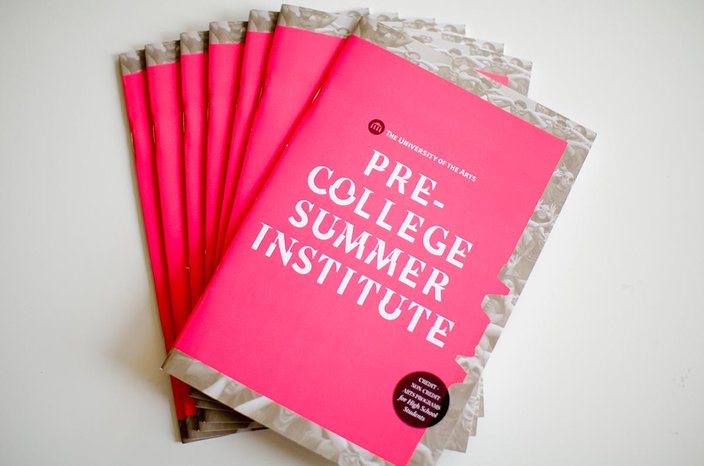 A catalog for University of the Arts' pre-college summer institute, designed by GDLOFT.

Since so much of GDLOFT’s work is commissioned by educational institutions, I had to ask Espiritu why he thinks schools are focusing so much on design to draw in students. With the hefty price tag of education, he said, recruiting tools are more important than ever: “Everyone is fighting for money.” But, he added, there’s an emphasis on artfulness in educational branding that wasn’t there just a few years ago.

Millennials know what they want -- and they know how they want it to look -- because they’re artisans, makers and designers themselves. They need more than a quick email blast or a black and white trifold brochure. They need something crafted with intent.

Borrowing from his postgraduate education at Yale University School of Art, Espiritu -- and GDLOFT’s -- work is inspired by 1960s Conceptualism, a style that favors the idea behind a piece of art rather than the visuals. This idea is exemplified by what Espiritu excitedly said is one of his favorite projects: the AIGA Philadelphia Design Awards catalog he designed in 2008. The project was called “Show Some Love” and featured not just that year’s award winners but all 576 entries. This project, he said, was a chance for him to challenge Walter Benjamin’s essay. 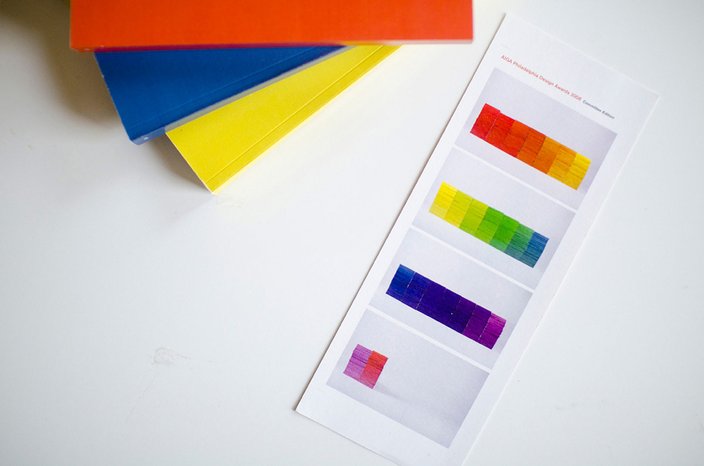 A peek at the AIGA Philadelphia Design Awards 2008 catalogs, each printed in a different shade and stacked accordingly, designed by GDLOFT.

While the catalog’s content had to be all the same, he wanted the books to all be different -- to each have that “aura.” He decided to print them using a variable printing program so each cover would have a 1 percent difference in color, going through the entire ROYGBIV spectrum. What resulted was more of a sculpture than just a collection of books.

"As soon as someone took a book, the sculpture didn’t exist anymore," he said.

In that spirit, Espiritu and his team want to create pieces with staying power. They want to deliver literature that you’ll keep, and pieces of art that may also inspire you to create some of your own. 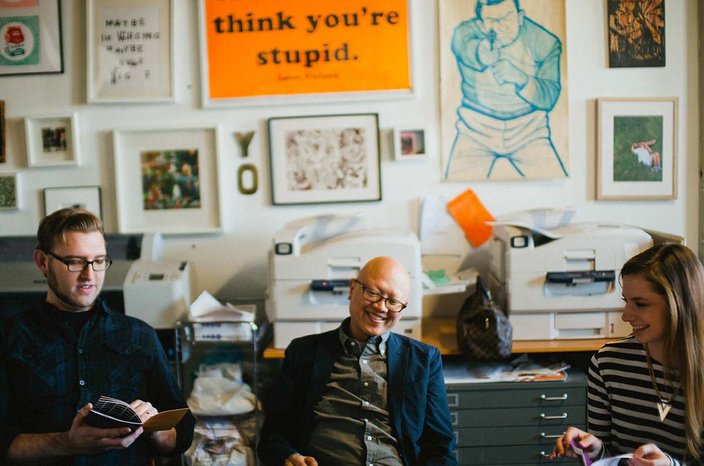 From left to right, Kevin Kernan, Allan Espiritu and Chelsea Majuri of GDLOFT.

“We’re so bombarded by marketing materials that we just start to ignore them,” he explained. “People know when they’re being sold to, but they’re also design-savvy.”

In other words, designers know they just can’t market to people the way they used to. This newfound focus on artful advertising is where GDLOFT thrives. They create beautiful, visual works of art that stand out from the junk mail that’s likely to be tossed right into the recycling bin.

“We kind of blur the line between graphic design and fine art,” Espiritu said.

Espiritu will be sharing more of his thoughts on design and fine art in a talk titled "Stay With Me" at 3rd Street Gallery on Feb. 24, at 6:30 p.m.