Society Hill Playhouse to be demolished 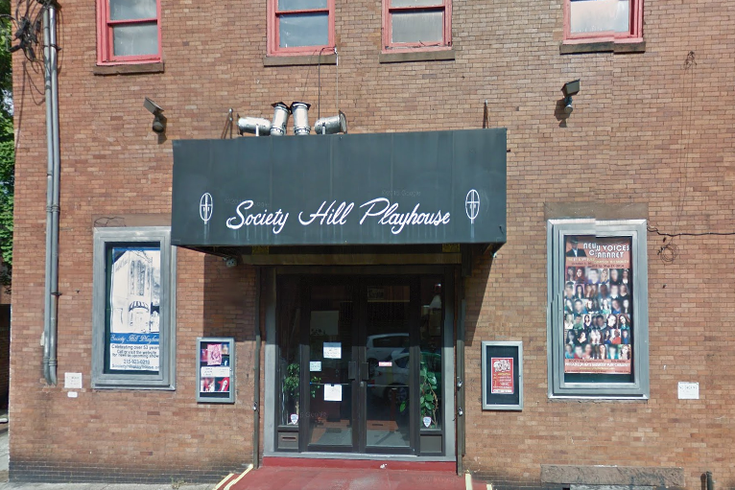 After months of tense zoning negotiations between neighbors and the developers at Toll Brothers, the Horsham-based luxury development company has decided to demolish the storied Society Hill Playhouse in favor of apartments that align with current zoning regulations.

According to PlanPhilly, the company aims to construct 20 rental apartment units on the 507 S. Eighth St. property with no plans for additional parking on that site. A previous design called for 17 condo units accompanied by 18 parking spaces. Plans for a new garage across the street continue to be muddied by an environmental hazard, as reported by PlanPhilly in October, and are still being resolved.

The century-old, Victorian-style Society Hill Playhouse, which has featured "theatre for people who don't like theatre" since 1960, will cease programming in early March, according to the theater's website. Earlier this month, the theater announced it will close on April 1 and sell off equipment at a yard sale to be held on March 13 at 11 a.m.