General Mills has expanded its voluntary multistate flour recall to include some brands produced through Feb. 10, 2016. The recall previously included flour produced from Nov. 4, 2015, to Dec. 4, 2015.

The reason for the recall is a sudden influx of people who have fallen ill with a specific type of E. coli. Several claimed they had recently ingested recipes made with General Mills-produced flour.

A statement from General Mills included details and photos of the exact items recalled, including several varieties of Gold Medal and Signature Kitchens flour. 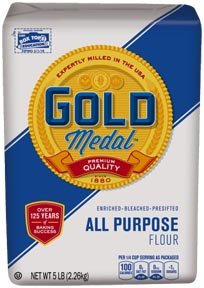 As of May 31, General Mills reports it had not been contacted directly to confirm illnesses related to its products. However, the company issued the recall as a precaution.