Facility had highest feline kill rate in state in 2014, according to NJ Department of Health stats 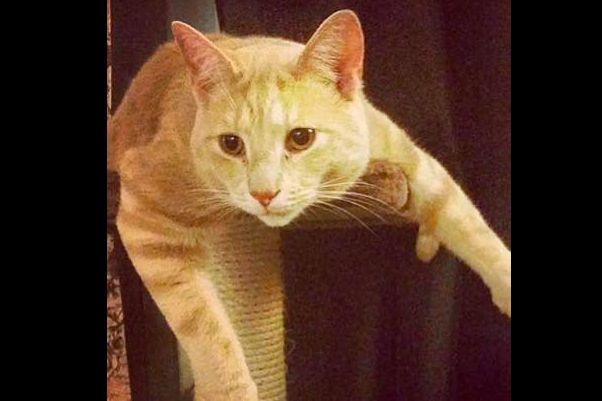 A report by a state inspector has revealed that the Gloucester County Animal Shelter euthanized more than 300 cats and dogs in 2015 before the required holding period had expired.

During a visit on Oct. 21, a New Jersey Department of Health inspector discovered that between Jan. 2 and Oct. 9, 312 cats, 71 dogs and one domestic rabbit had been euthanized before their legally required seven-day holding period was complete.

In addition, some of the animals at the county-run facility in Clayton, New Jersey, were not scanned for a microchip before being euthanized, and many cats that were put down had been euthanized with an injection into the body cavity rather than an intravenous injection as required.

The report said the inspector was told that animals were not weighed prior to administration of euthanasia. Therefore, dosages were not calculated as required for each individual animal.

"One of the euthanasia technicians stated that if a cat looks big, they would give a little more," the report said.

For example, the inspector found the shelter placed cats "one after another" inside the same enclosure without disinfecting the cage.

According to NJ.com, county spokeswoman Deb Sellitto said the violations have been either remedied or are in the process of being remedied.

The inspection was conducted shortly after the shelter euthanized a woman's missing cat hours after it had been dropped off by county animal-control officers.

"No one should ever have to go through this," the cat's owner Stephanie Radlinger wrote in a post on her Facebook page. "Moe wasn't just some stray cat... He was family. RIP Moe, I'm so sorry this happened to you."

According to the state health department, Gloucester County Animal Shelter’s feline kill rate was the highest in New Jersey at 69 percent in 2014, when it impounded 2,657 cats and euthanized 1,839.