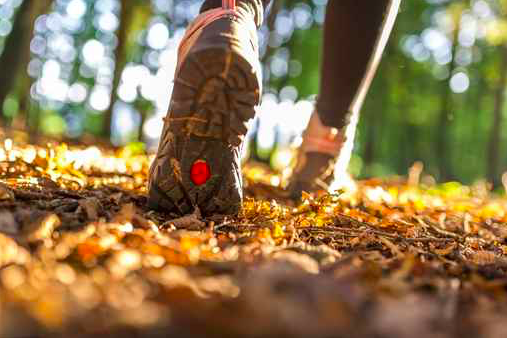 On Saturday, April 30, go on a guided hike with Lucy Strackhouse, senior director of preservation & project management for the Fairmount Park Conservancy. Tour a mansion, learn about 19th century landscaping and explore under the Walnut Lane Bridge.

The hiking adventure is part of a series of outdoor events hosted by the Fairmount Park Conservancy to highlight hidden gems in Fairmount Park.

Strackhouse's hike begins at Thomas Mansion in Germantown. The house was built in 1869 for George Clifford Thomas and his wife. Thomas left his estate to the city of Philadelphia when he passed away in 1907. Eventually, the expansive property was given the name Clifford Park and became part of the Fairmount Park system.

After the house tour, attendees will head outside for the rest of the hike. The history lesson will continue with discussions on 19th century landscaping and the Germantown Water Works.

Tickets are $10 to participate in the three-hour event.