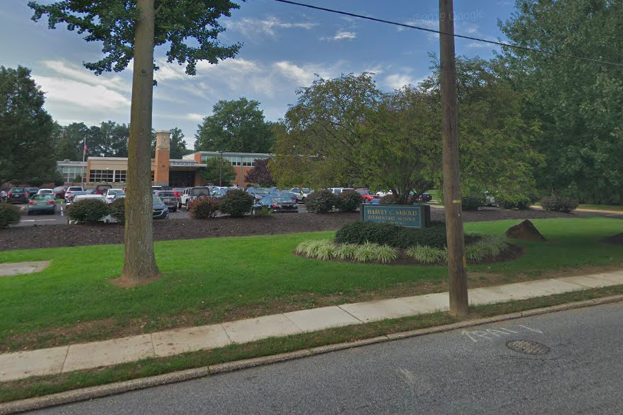 Springfield School District in Delaware County, Pennsylvania, determined that the principal of Sabold Elementary School cannot legally say "God Bless America" over the public address system at the conclusion of the Pledge of Allegiance.

Sabold Elementary School in Springfield, Delaware County, will no longer tack on the phrase "God Bless America" to the end of the Pledge of Allegiance, following a legal complaint initiated by a parent, the school district announced.

For several years, Sabold's principal Peter Brigg has recited the pledge over the public address system and added the religious phrase to its conclusion. Students were not obligated to repeat it, but were welcome to do so if they chose.

A parent who objected to the practice took the issue to the national non-profit Freedom from Religion Foundation, which wrote a letter to Springfield School Superintendent Tony Barber on March 25, according to the Delaware County Daily Times.

The letter argued that Brigg's addition of "God Bless America" violates the Establishment Clause of the First Amendment of the U.S .Constitution, which prohibits government sponsorship of religious messages.

After reviewing the letter, the district determined Brigg should not say the phrase over the PA system, but that students are still free to say the words themselves without any prompt.

"To be clear, the district has not altered the recitation of the Pledge of Allegiance and has not prohibited students from deciding on their own, as their own form of self-expression, whether or not to state the words, 'God Bless America' (or any other appropriate form of self-expression) upon completing the Pledge of Allegiance," the Springfield School District said in a statement.

The Freedom from Religion Foundation said it was pleased with the resolution reached by the school district.