Finally! They're using their powers for good 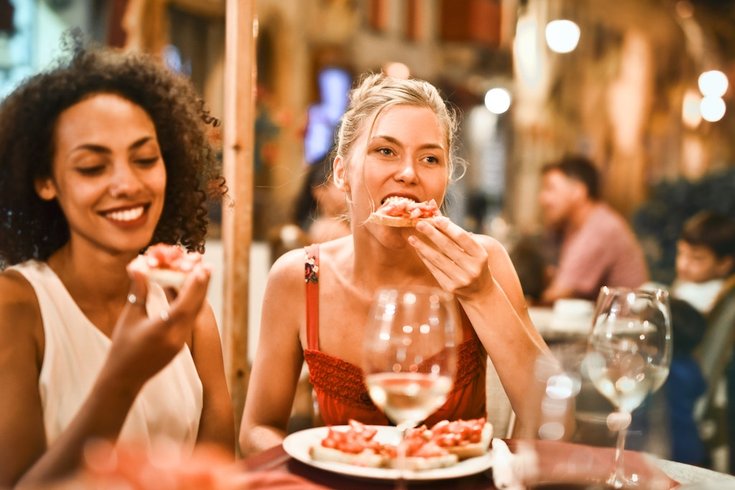 After a meal that leaves you tied to the toilet, a person likely wants to seek revenge on the place that turned their delicious meal into a scene out of "Dumb and Dumber."

While that is a totally understandable response to a bout of food poisoning, it’s definitely not the best way of handling the situation. That said, Google has a service in the works that might help people find out where they picked up a foodborne illness, Well and Good reports.

Google is testing out something called the Foodborne Illness Detector in Real time — or, FINDER. Per FINDER’s research data, which was published in NPJ Digital Medicine, it “applies machine learning to Google search and location logs to infer which restaurants have major food safety violations that may be causing foodborne illness.”

In layman's terms, FINDER is able to call upon a people's Google searches and user location information and compare it to the search histories and location information of other users. FINDER then would be able to match the data of people who have searched terms like “diarrhea” or other food poisoning-related symptoms and their recent locations to determine common places where they may have recently eaten. From that information, FINDER can flag likely locations, and health department officials could, ideally, go conduct inspections at those businesses, Quartz explains.

And, Quartz reports that Google's FINDER is pretty accurate too! Researchers found that 52 percent of restaurants identified by FINDER were actually deemed unsafe upon inspection. Further, FINDER is likely more effective than customer complaints, which were only found to be accurate 39 percent of the time — because, you know, people usually blame it on the last place the ate, which isn’t always the case, Quartz explains.

The developers of FINDER might really be on to something with this. According to the research, they believe that not only can this model be useful for public health departments at reducing foodborne illnesses across the U.S., but that it “can also be expanded to assist in monitoring a variety of other diseases globally.”

While this is definitely more big brother-y than not, at least in this instance Google is using their powers for good! Unfortunately, FINDER is not available for use just yet, but fingers crossed we can get our hands on this very important knowledge soon enough!