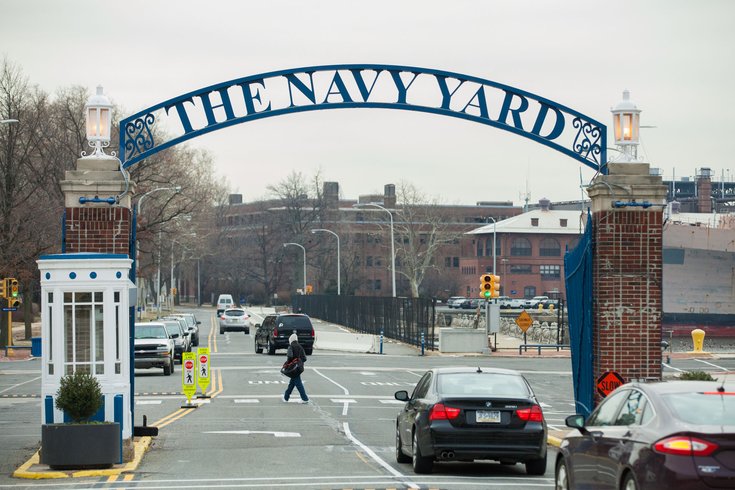 Gov. Tom Wolf stopped by the Navy Yard Wednesday to announce a plan to economically develop the Port of Philadelphia.

Wolf's office said in a press release following the visit that they hope to have a project in development at the Southport Marine Terminal Complex by 2017, adding anywhere between 590 and 3,720 new jobs.

Also, the governor announced the addition of seven new board members to the Philadelphia Port Authority, including union leader John Dougherty, and that PennDOT will be conducting a study to determine the economic viability of the port.

“Our port has a strategic location on the East Coast, but its infrastructure is rapidly aging," Wolf said in the release. "I am committed to ensuring the commonwealth is a strong partner with the Philadelphia Regional Port Authority so that this vital resource remains competitive on a global scale.”

The announcement comes a day after the mayoral victory of Democratic nominee Jim Kenney, who made adding port jobs a key part of his economic plan during the campaign.

He has said industrial-style jobs at the port could be important for those who have been out work for a while or are returning from prison.