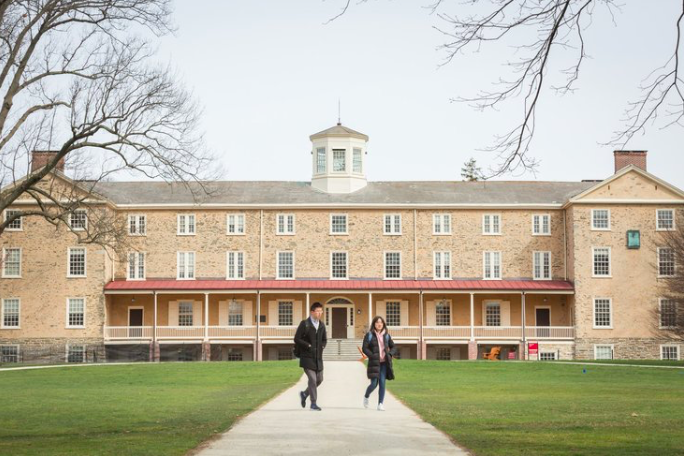 Andrew Harris, 23, of Philadelphia pleaded guilty Thursday for using a school computer, and another person's username without their permission, in an attempt to illegally obtain President Trump's tax returns from the IRS.

Andrew Harris, 23, of Philadelphia on Thursday admitted to using a school computer, and another person's username without the person's permission, in an attempt to illegally obtain President Trump's tax returns from the IRS, according to U.S. Attorney William M. McSwain.

McSwain's office said Harris and co-defendant Justin Hiemstra, 22, of Minnesota, who pleaded guilty last month, attempted to use the school's computer labs, and the Free Application for Student Aid website, to illegally access President Trump's tax returns. The two opened a FAFSA application, using the name of a Trump family member, but found a username and password for Donald Trump already existed.

The two reset that account's password by answering security questions and using President Trump's social security number, then attempted to import his tax information into the FAFSA application, according to McSwain's office, but the attempt ultimately failed.

"No matter what you think about the President’s tax returns, clearly this kind of illegal activity cannot be tolerated or condoned. Unauthorized or false attempts to obtain any citizen’s IRS filings are a serious violation of privacy rights and a federal crime, and there’s nothing funny about it," McSwain said Thursday. "Now this un-funny plot has branded both Harris and his cohort, Hiemstra, with federal criminal convictions that they deserve."

Harris's lawyer told the Associated Press last month that Harris "is sorry about a 'college prank that just went awry'".

Hiemstra faces a $200,000 fine and up to two years in prison. McSwain's office didn't disclose whether Harris will face the same fine and potential prison sentence.