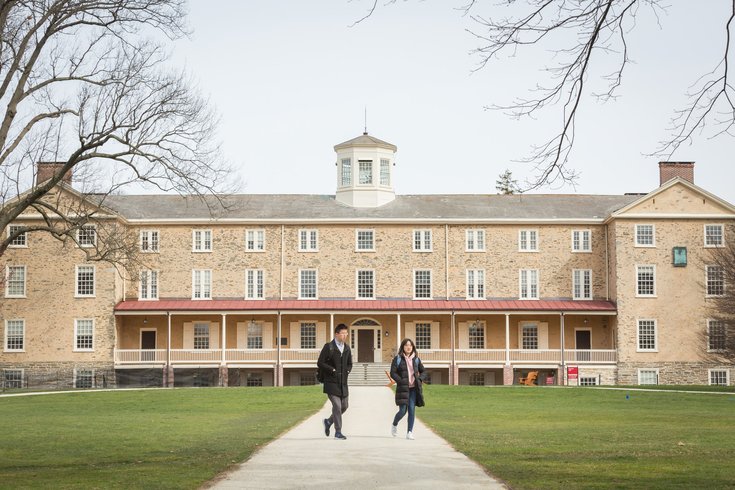 A recent graduate of Haverford College faces prison time after pleading guilty to an attempt to access the tax information of President Donald Trump, prosecutors said.

Justin Hiemstra, 22, of Minnesota, was charged in connection with an effort to reveal the tax returns withheld by Trump in the week leading up to the 2016 election.

At the Haverford computer lab, Hiemstra created a fake Free Application for Federal Student Aid (FAFSA) application in the name of a Trump family member. When he found that another person had already obtained a user name and password for Donald Trump, Hiemstra managed to successfully reset the password to the original account by correctly answering challenge questions.

Prosecutors said Hiemstra used Trump's social security number and date of birth in an attempt to import his federal tax information into the fake FAFSA application. The attempt was unsuccessful.

“No matter what you think about the president’s tax returns, clearly this kind of illegal activity cannot be tolerated or condoned. Unauthorized or false attempts to obtain any citizen’s IRS filings are a serious violation of privacy rights and a federal crime, and there’s nothing funny about it,” said U.S. Attorney William M. McSwain. “Now this defendant is being held accountable for his actions, as he should be.”

Hiemstra faces a $200,000 fine and up to two years in prison. His attorney told CBS3 that Hiemstra does not deserve prison time and plans to travel to Kazakhstan on a Fulbright Scholarship. He is expected to be permitted to travel and face sentencing upon his return on the misdemeanor charges.