Why has Halloween become so popular among adults?

Is it because millennials refuse to grow up? 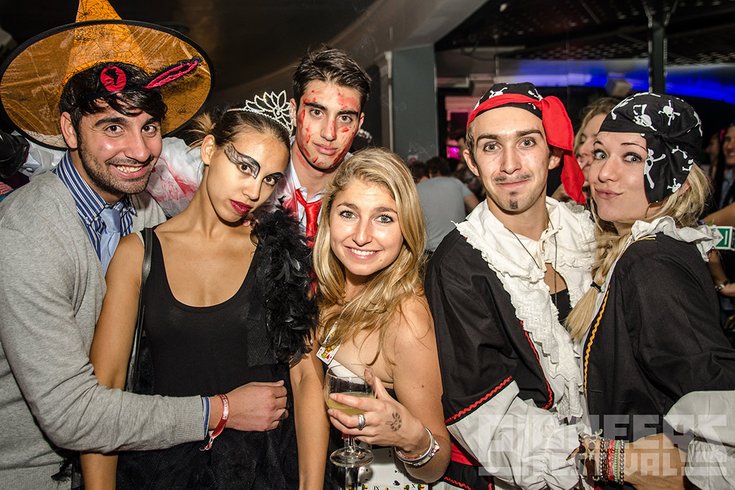 Halloween used to be kid stuff. To quit dressing up was an important rite of passage. It meant you were one step closer to becoming an adult.

By 2005, just over half of adults celebrated Halloween. Today, that number has grown to over 70 percent. Those between 18 and 34 years old participate at the highest rate, and they’re also the holiday’s biggest spenders, shelling out over twice as much on their costumes as older adults and children.

RELATED READ: Here's why you love getting the daylights scared out of you

Halloween celebrations have changed, too: less trick-or-treating and more parties and bar hopping. Today, alcohol is as important as candy to the Halloween economy.

Why has this been happening?

Some blame it on millennials’ refusal to grow up and enter the “real world.”

But that’s too simplistic of an explanation. I’ve been studying how young adults are celebrating Halloween, and what sort of relationship this might have to the changing norms and expectations of adulthood.

Young adults’ embrace of Halloween could have something to do with the fact that adulthood itself has changed.

If Halloween has become more popular among adults, it’s because traditional markers of adulthood have become less clear and less attainable.

Sociologists tell us if you want to understand a culture, look at its holidays. Christmas gift-giving rituals shed light on how we manage social relationships. Thanksgiving feasts depend on shared understandings of family and national origin stories.

Halloween, with its emphasis on identity, horror and transgression, can tell us about who we want to be and what we fear becoming.

Historian Nicholas Rogers has argued that many of the trends and rituals of the holiday are actually tied to conflicting social values.

For example, urban legends about razor blades in apples in the 1970s reflected cultural anxieties about loss of community and fear of strangers. More recently, debates about skimpy costumes tap into broader concerns about young girls growing up too quickly.

Halloween has also been a holiday embraced by those who were not full members of society. More than a century ago, Irish immigrants, who brought their Halloween traditions with them to America, used the celebration to strengthen community ties.

Initially, their Halloween traditions set them apart. But as they assimilated, they spread the holiday to the rest of the country. By the 1950s, it had become a night for children. Later, gays and lesbians carved out Halloween as a space where their differences could be celebrated not stigmatized.

THE 'EMERGING ADULT' AND THE SPACE BETWEEN

Today’s young adults, it could be argued, are living in a sort of purgatory.

Traditional markers of adult responsibility and independence – family, career, home ownership – have either been delayed or abandoned altogether, by choice or necessity. Transitions to adulthood have become uncertain, drawn out and complicated.

In recent years, psychologists and sociologists have coined a term for this transitional life stage, which usually spans someone’s 20s and 30s: “emerging adulthood.”

According to these experts, features of emerging adulthood can include identity exploration, focus on the self and a feeling of being caught between two worlds. There’s also a sense of wonder and possibility.

Others have a less rosy view of emerging adulthood, describing it as a time of fear and anxiety about an unknowable future. 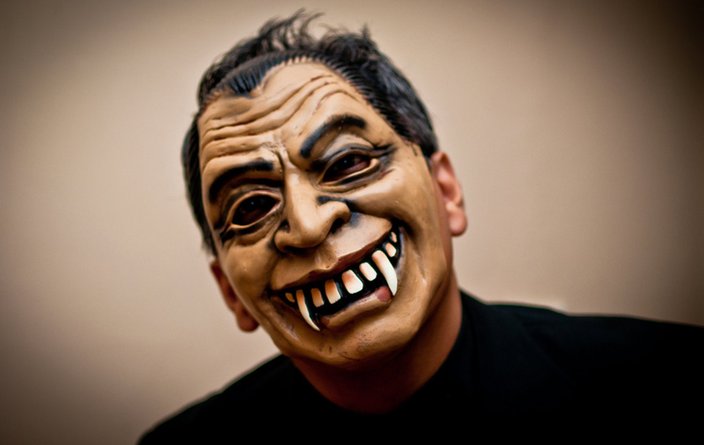 So why might an emerging adult be drawn to Halloween?

Young adults I’ve spoken with often identify this as their favorite part of the holiday – the chance to be, at least for a night, whatever they wish to be.

Costumes are identity work, but they are also just plain work. That matters in a world in which many young adults are stuck in unfulfilling jobs.

During Halloween, hard work and creative thinking matter. For example, costume contests, in bars or online, provide opportunities for people to construct costumes that meld humorous or timely cultural references with craft skills. You can do more than simply participate in Halloween; you can “win it” with the best costume.

And young adults don’t do it alone. Some have told me that they’ll test out different costumes on social media to see which gets the best response. Others will look to others online for inspiration.

In this way, Halloween meshes with modern networked culture, in which young adults are using social media to navigate the world and make choices. Sociologists have found that many young adults build “collaborative selves” by continuously looking to others online to reinforce and evaluate their identities.

Halloween has always promised the chance to be creative and to become something else.

But in embracing the holiday, emerging adults are doing more than reject traditional adulthood. They’re playing with identity in a way that puts their skills and cultural competence to work. They’re defining new ways to be – and become – an adult. And in the process, they’ve changed the way Halloween is celebrated.